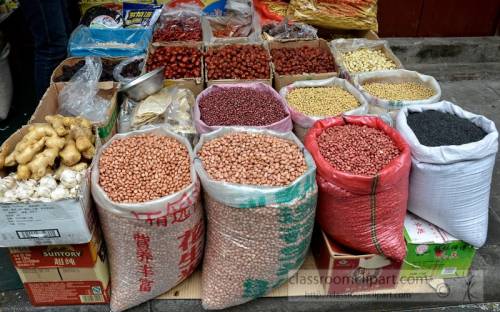 Data released by the National Bureau of Statistics on Tuesday indicated that Kebbi State was the costliest state in Nigeria to have a meal in August 2019.

The bureau noted that figures for the month under review did not account for the effect of the border closure, as it happened 11 days to the end of the period.

The NBS report added, “This was influenced by the reduction in the percentage increase of edibles, which soared by 13.17 percent in August as against 13.39 percent in July. In August, it was only the rate of increase in the price of goods and services in urban areas that increased, when compared with July.

US Court Remands Invictus Obi In Prison Custody Until February 2020