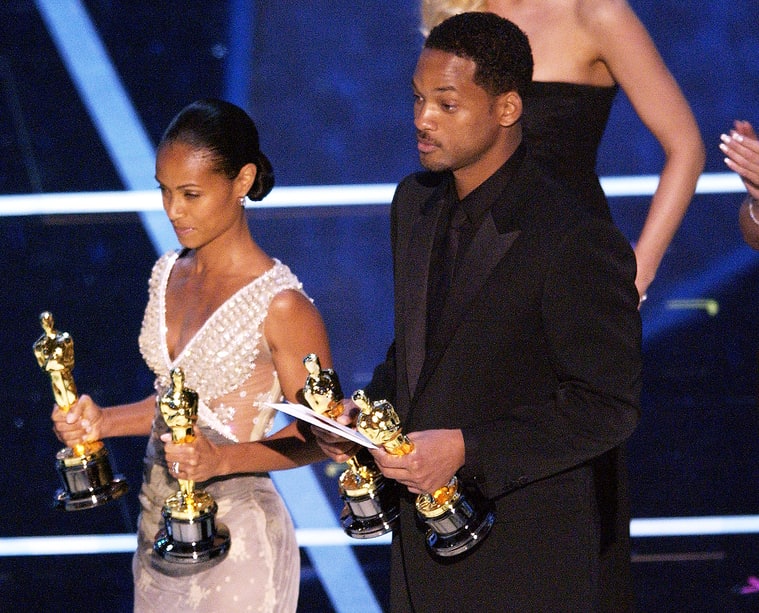 “I was out of the country at the time, and I came home [and said], ‘What happened?’” the Concussion star, 47, revealed on Good Morning America Thursday, January 21. “She’s deeply passionate, and when she’s moved, she has to go. I heard her words, and I was knocked over. I was happy to be married to that woman. I appreciated the push. There’s a position that we hold in this community, and if we’re not a part of the solution, we’re a part of the problem. It was her call to action for herself, for me and for our family to be a part of the solution.” 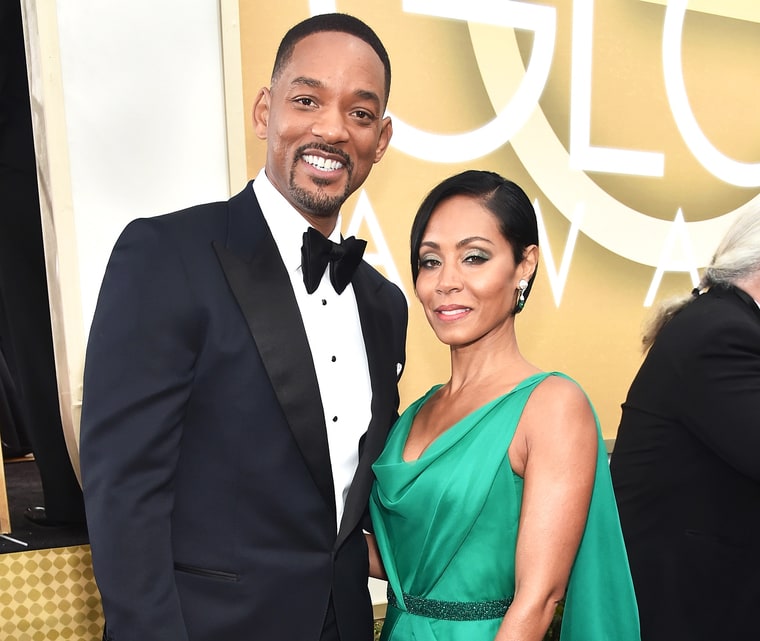 Pinkett Smith, 44, initially suggested the boycott on Twitter several days after the list of Academy Award nominees came out, marking the second year in a row that all of the acting categories consisted of white actors. She made things official two days later in a video post on Facebook. Now her husband thinks it’s his responsibility to speak out about the lack of diversity in Hollywood as well.

“I think that I have to protect and fight for the ideals that make our country and make our Hollywood community great,” he said. “So when I look at the series of nominations from the Academy, it’s not reflecting that beauty.”

Smith earned a Golden Globe nomination for his portrayal of the real-life Dr. Bennet Omalu in Concussion, but did not receive an Oscar nod this year. He’s previously been nominated twice, in 2002 for Ali and in 2007 for The Pursuit of Happyness. Both times he lost to black men, which Smith says was a “huge” deal for him at the time.

“So when I see this list and series of nominations that come out — everybody is fantastic, and that’s the complexity of this issue. Everyone is beautiful and deserving and is fantastic, but it feels like it’s going the wrong direction,” he noted. “It reflects a series of challenges we’re having in our country at the moment. There’s a regressive slide toward separatism.”

As for critics who say that Pinkett Smith is only championing this issue because she’s upset her husband didn’t receive a nomination, Smith disagrees.

Jada Pinkett Smith and Will Smith presented the Best Special Effects Award at the Oscars in 2004.

“For Jada, had I been nominated and no other people of color were, she would have made the video anyway,” he said. “This is so deeply not about me. This is about children that are going to sit down and they’re going to watch this show and they’re not going to see themselves represented.”

And with his wife not attending the show, Smith will be joining her boycott and staying away.

“It would be awkward for me to show up with Charlize [Theron],” he quipped. “We’ve discussed it and we’re a part of this community, but at this current time, we’re uncomfortable to stand there and say that this is OK.”

R. Kelly claims that he was sexually abused as a child by a female relative