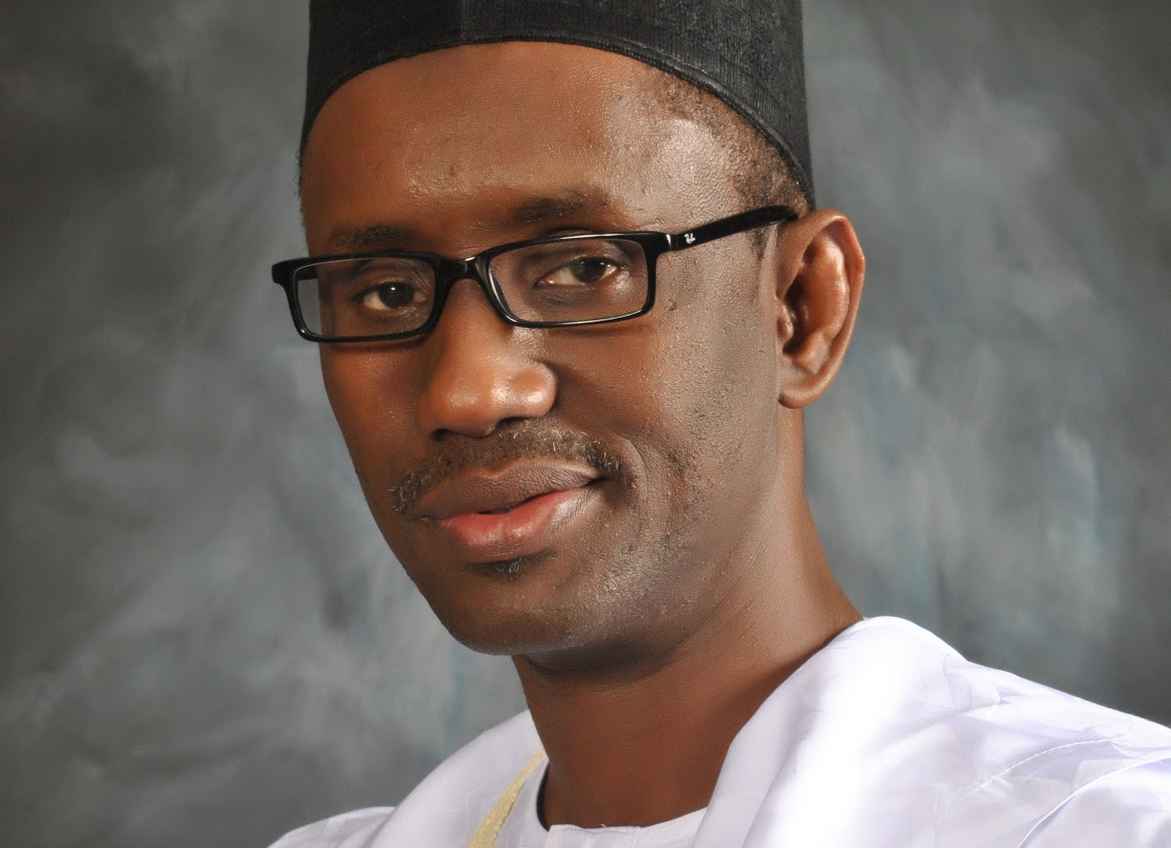 The ex-chairman of the Economic and Financial Crimes Commission (EFCC), Nuhu Ribadu, has cited reasons why Nigerians should give President Muhammadu Buhari another term of four years in office.

He said Mr Buhari is refocusing the country and impacting on the lives of common Nigerians.

He said the opposition against the president will be “roundly defeated.”

Mr Ribadu was speaking in Yola on Monday at a ceremony to unveil Black Cap Revolution Movement for Mr Buhari and his running mate, Vice President Yemi Osinbajo

The event witnessed the hand over of his gubernatorial campaign structure, campaign offices and vehicles for the reelection bid of Mr Buhari.

Mr Ribadu aspired for the governorship ticket of the All Progressives Congress (APC) in Adamawa State but lost to incumbent Mohammed Jibrilla.

He said the upcoming presidential election is a referendum between a past “that should forever be forgotten and a new chapter of probity and accountability”.

The one time presidential candidate said he and his supporters will work assidiously to ensure sound victory of President Buhari in Adamawa State.

He appealed to APC supporters in the state to work towards doubling votes secured by President Buhari in the last election, during the February election.

“There is consensus among Nigerians of goodwill. Nobody wants return of those faces that are synonymous with our failure as a country. We have moved on, we should not allow them to drag us back.

“For the past three years EFCC and others have been struggling to recover wealth stolen from this country within just a few years. We are happy now that such wanton stealing is not happening. We should not allow those who have no problem with stealing our wealth to get back on the wheels,” he said.

He said the people of Adamawa State have no reason not to support President Buhari due a number of achievements of the administration.

“This state is a farming state. Our farmers have been supported through Anchor Borrowers. We now have fertiliser all over.

“In terms of infrastructure, Adamawa is witnessing massive revolution. A number of roads are currently ongoing in the state. We have never had it so good,” he said.

Mr Ribadu also gave Mr Buhari the credit for the return of peace to the state which he said was not the case in 2015.

“Many communities in Adamawa State were under Boko Haram occupation. The capital, Yola, was being threatened but today everyone is at peace, all displaced persons have been relocated to their towns.”

The former director general of the Ribadu Campaign Organisation, Salihu Bawuro, said Mr Ribadu and his campaign council agreed to hand over vehicles and other resources donated to the Ribadu campaign to the presidential campaign of President Buhari, because of shared values.

“Apart from our campaign directorate at the centre, and zones, we have structures of active youth, women and others in all wards of the state. We will all go out to ensure our beloved president is successful in the polls,” he said.

Mr Bawuro said his campaign office in the the state capital and the 21 local governments of the state have been redesigned “for the new mandate.”