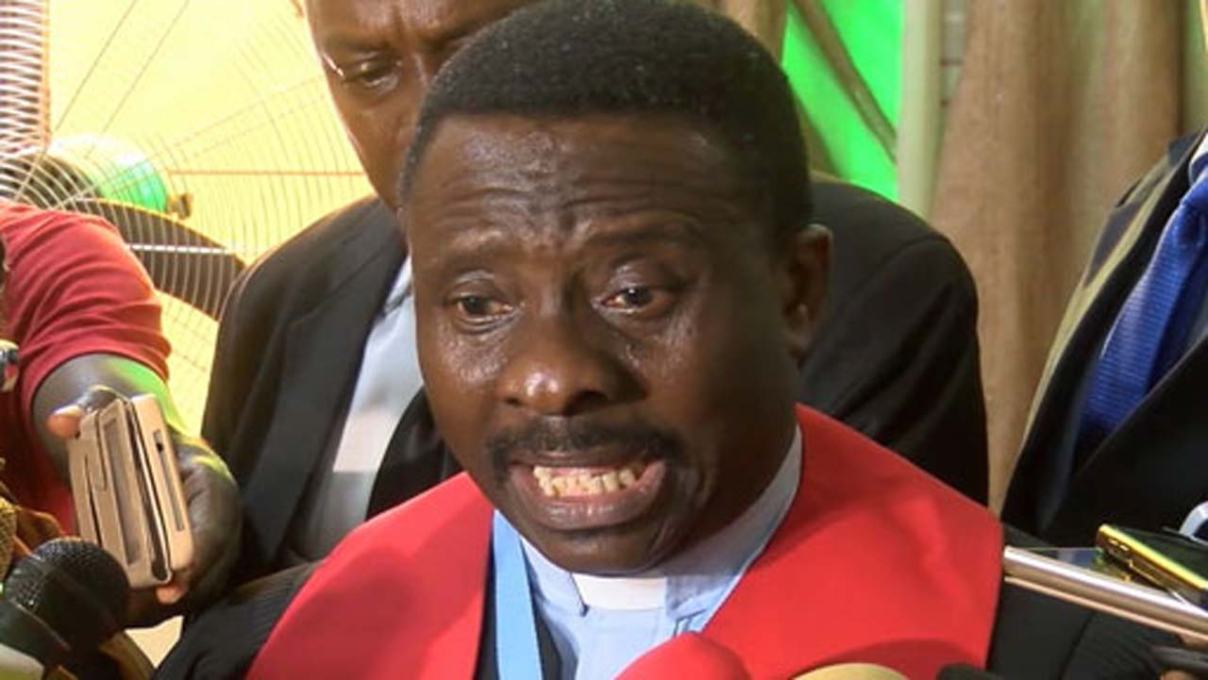 The Christian Association of Nigeria (CAN) has again advised Nigerians to shun violence as the country prepares for the 2019 general elections.

In a New Year message by the CAN president, Samson Ayokunle, on Monday, the association warned politicians and security agencies to avoid acts capable of affecting the peace of the nation.

“The year 2019 is a crucial year to all Nigerians because it is a year of general elections. I therefore urge all Nigerians to make sure that they abide in peace without being involved in violence throughout the year, especially before, during and after the election.

“We should all distant ourselves from electoral manipulation in whatever form. I urge politicians not to be too desperate to be voted into power and get themselves involved in using thugs to cause chaos or commit electoral fraud. Vote buying is evil, all stakeholders should shun it.

“All the law enforcement agencies, especially the Police and the Nigerian Civil Defense Corps deployed to maintain peace should not compromise their neutrality by working for desperate politicians.”

CAN advises the government to resist involving the army in the forthcoming elections to prevent undue intimidation of the voters.

“The military should not be dragged into the electoral process but instead, they should be allowed to face their primary responsibilities. Voters should not be intimidated and election observers should not be harassed like we witnessed in recent polls.

“The Independent National Electoral Commission (INEC) and their personnel should maintain neutrality in their conducts before and throughout the period of the election. Let us remember that without a free, fair and credible election which will bring credible leadership, the dry bones of Nigeria will not rise again.”

The CAN president prayed for Nigeria and assured of a better future in what his statement described as: “Nigeria’s Dry Bone Shall Rise Again”.