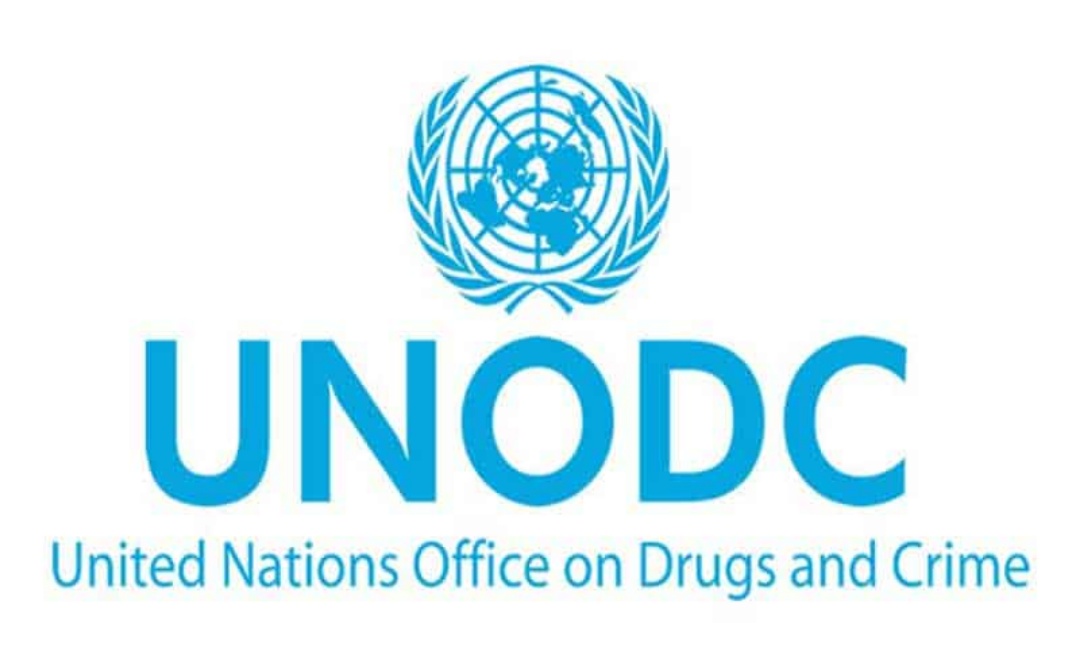 The senior anti-corruption policy and advocacy advisor of United Nation Office on Drugs and Crime (UNODC) Professor Abdullahi Shehu has reiterated United Nations commitment towards giving needed supports towards reducing the prevalence of corruption in the affected countries.

Professor Shehu made the disclosure during a 2-day stakeholders meeting on gender and corruption: second corruption survey on Nigeria, held in Kano.

He added that it is awesomely clear that Kano is the first state among its counterparts across the federation, which have constituted anti-corruption agency on its giant strides to tame the tide of the menace.

” The measures taken by Kano state government towards fighting corruption and all its components is a welcoming idea and worthy of commendation,” he said.

Adding that the development prompted the United Nations to look for various avenues of complimenting its efforts towards reducing the negative tides of corruptions to the barest minimum.

While enumerating the reasons for holding the present event in Kano, Professor Shehu said Kano is a melting pot, embedded with many advantages which the participants from across the federation would have easy access of conveying themselves by air, and motorable roads particularly to participants coming from the northern states.

In his comment, Chairman, Kano State Public Complaints and anti-corruption commission (PCAC) Barrister Muhuyi Magaji said the meeting entitled ‘second corruption survey report in Nigeria’ was quite fruitful based on the extensive discussion focused on various surveys made by the united nations agencies.

“It was quite commendable that, according to the survey made by the agencies, the present prevalence of corruption in Kano is not alarming, the charts are moderate,” Muhuyi said

Adding that the time to enlightened the general public about the dangers of corruption is over, what is rightly needed is taking drastic action to tame the soaring tide of corruption which have eaten deeply into the fabric of our society.

The 2-day event ended today, Friday which was graced by various government functionaries and members of federal and state anti-corruption agencies.

Compound Fools! Edochie Blasts Men Who Kneel Down To Propose!