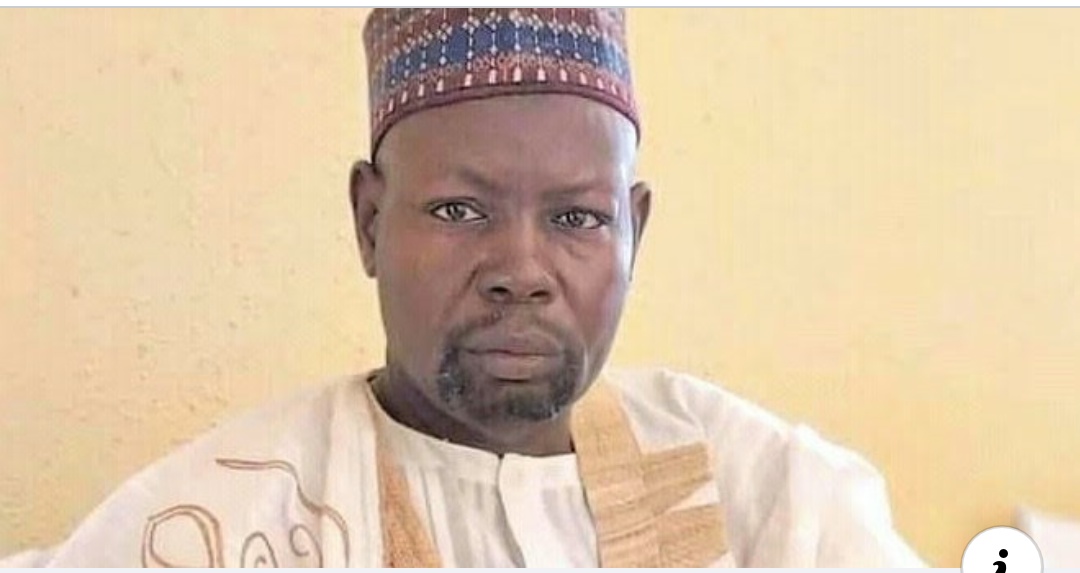 UNODC vows to compliments efforts to stem the tide of corruptions. – Professor Shehu.