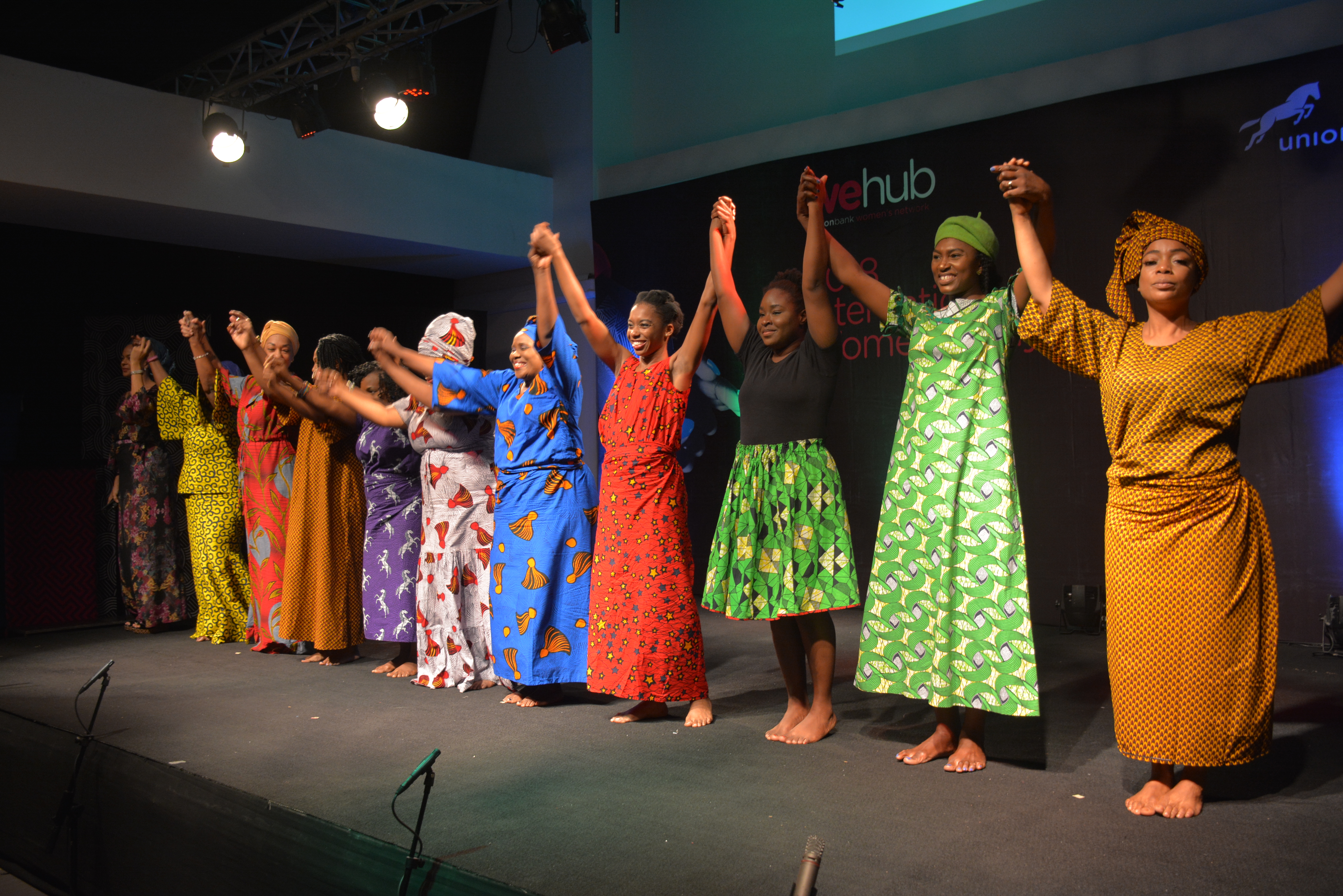 Every year across the world, the 8 th of March is set aside to celebrate women and their remarkable contributions to humanity. It is also an opportunity to raise awareness about the challenges they face while stimulating action for the resolution of these challenges.

This year, the theme for International Women’s Day (IWD) was ‘Press for Progress’, a strong call to press forward and speed up the move for gender parity and inclusiveness.

In celebration of this year’s IWD, Union Bank organised an inspirational event at its Stallion Plaza Head Office in Lagos. At Union Bank, the annual IWD celebrations also coincide with theanniversary of its Women Empowerment Hub (Wehub) – the Bank’s initiative established in2016 as a platform to motivate, connect and provide support to its women.

Special guests at this year’s event included Stephanie Busari, top journalist and Head of the CNN Nigeria multi-platform bureau who delivered the keynote speech. A major highlight of the event was an outstanding stage production of Ifeoma Fafunwa’s ‘Hear Word! Naija Woman Talk True’ play which featured an impressive cast including renowned actresses Taiwo Ajai-Lycett, Joke Silva, Ufuoma McDermott and others. The thought
provoking piece explored predominant issues facing today’s woman and girl child including discrimination, violence, rape and female genital mutilation in a bid to create awareness and ultimately facilitate the eradication of these issues.

Since its launch, Wehub has grown to become a community focused on providing networking, mentorship and development opportunities to the female employees of Union bank. In addition, on the Wehub platform, some of the Bank’s women are successfully involved in mentoring young girls across the Country. During the event, there was a moving testimony of Peace, a young girl from an underprivileged home who would have been deprived of a
university education if not for the full scholarship she received from her Union Bank mentor through the Wehub mentorship scheme.

Union Bank remains committed to women empowerment. In 2017, it provided much neede aid to the Vesicovaginal Fistula (VVF) hostel in Kwali, Kano State which included the refurbishmentof a dilapidated wing of the women’s hostel, donation of a vehicle as well as beddings, medicines and medical supplies.

The Bank also recently organised an empowerment seminar for female entrepreneurs as part of
activities under its business advisory services.