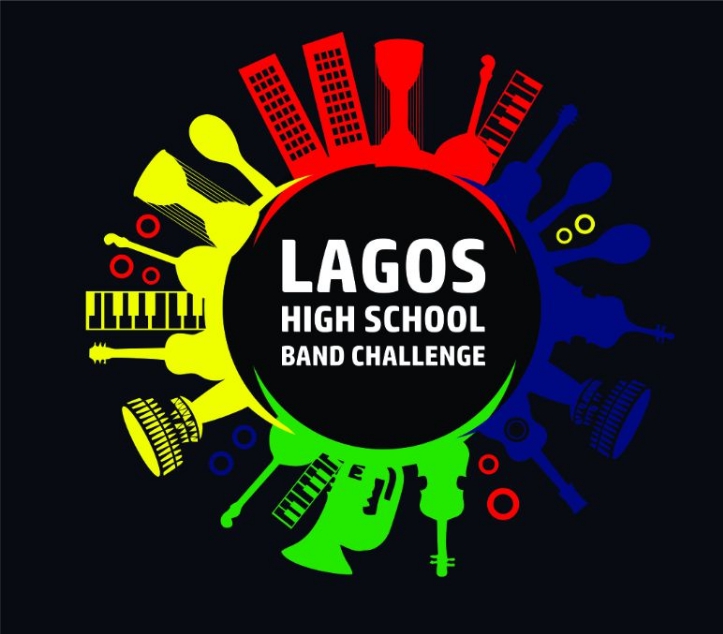 In a strategic move to integrate secondary school students as an important socio-economic group whose energy and creativity should be harnessed towards attaining the vision for Greater Lagos, the Lagos State Government is working with Entertainment Media Limited, Publishers of E24-7 Magazine and FlipTV, to organise an annual Lagos High School Band Challenge (LHSBC).
LHSBC is designed to be a live music competition among secondary school students in Lagos in both public and private schools across the state’s five educational and administrative divisions.
The Ministry of  Tourism, Arts and Culture in a letter of endorsement noted  that the Governor Akinwumi Ambode-led administration “values the intention of Entertainment Media Limited to organise the Lagos High School Band Challenge, a secondary school focused talent hunt competition designed to promote the knowledge of live music and performance using musical instruments among students.”
Expressing his appreciation to Lagos State Government for the partnership, Executive Producer and Chief Executive of Entertainment Media Limited, Mr. Biodun Kupoluyi, said LHSBC will help to discover and nurture musical talents among secondary school students in Lagos State.
“We are happy that Lagos State Government is working with us on this project and has gone ahead to include it in its annual Tourism, Arts and Culture Calendar as one of the initiatives the state will promote.  We welcome this endorsement from Lagos State Government and we have been challenged to inspire the students as the focus of the initiative,” he said.
Mr. Kupoluyi noted that the project is a Pan-Lagos Initiative that will involve Secondary School Students in both public and private schools across the five divisions of the state.
“There will be the elimination stages, the quarter-final, semi-final and the grand finale where prizes will be won. The grand finale is scheduled to hold in June on World Music Day.
“We want to bring back the golden era of School Bands in Lagos State where secondary schools have performing bands that perform during school social events and at state/national functions. We also want to use this medium to call on corporate Nigeria, especially corporate organisations that target youths and teenagers, to come on board and partner with us. There is huge opportunity for branding and touch points for brands to connect with young people in Lagos State,” Mr Kupoluyi concluded.
Related Topics:
Up Next