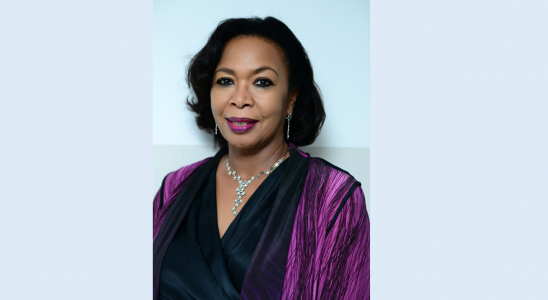 The Board of Directors of the United Bank for Africa has announced the appointment of four new members to its board, subject to the approval of the Central Bank of Nigeria(CBN). 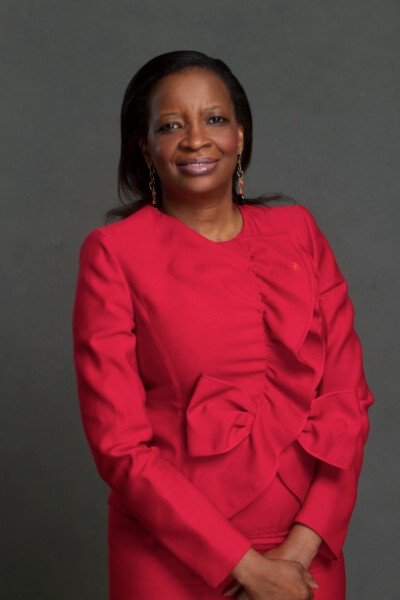 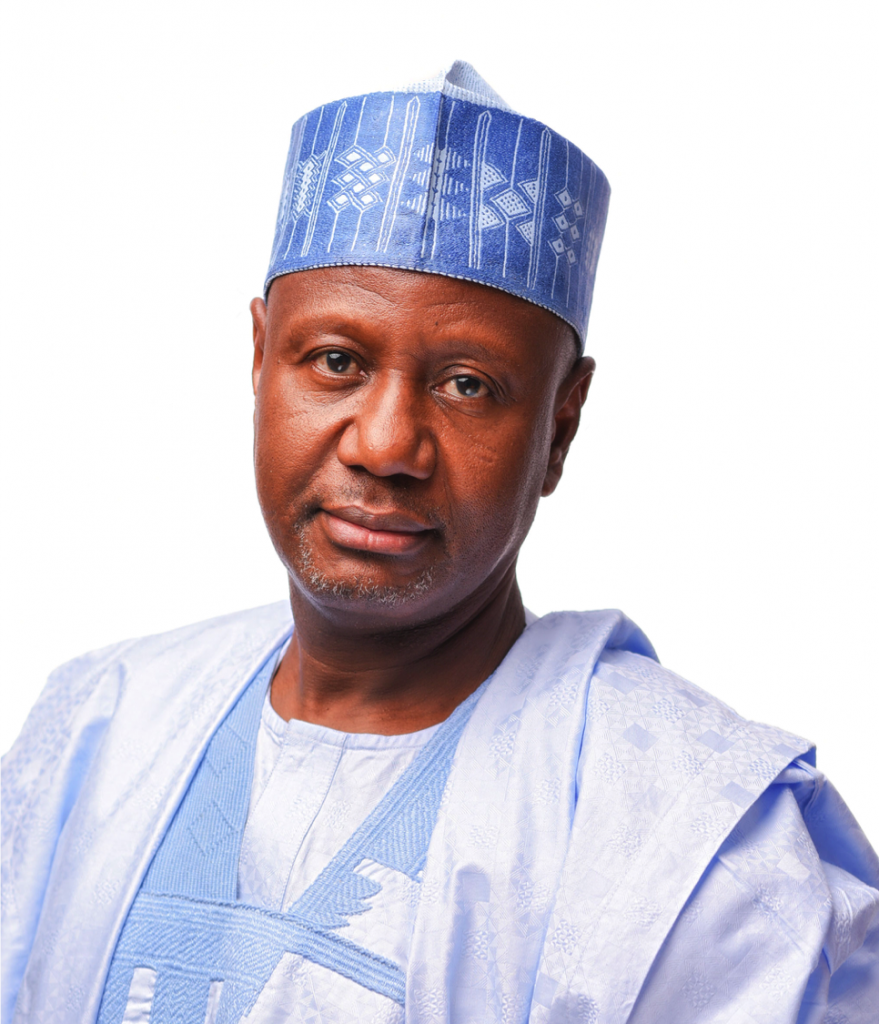 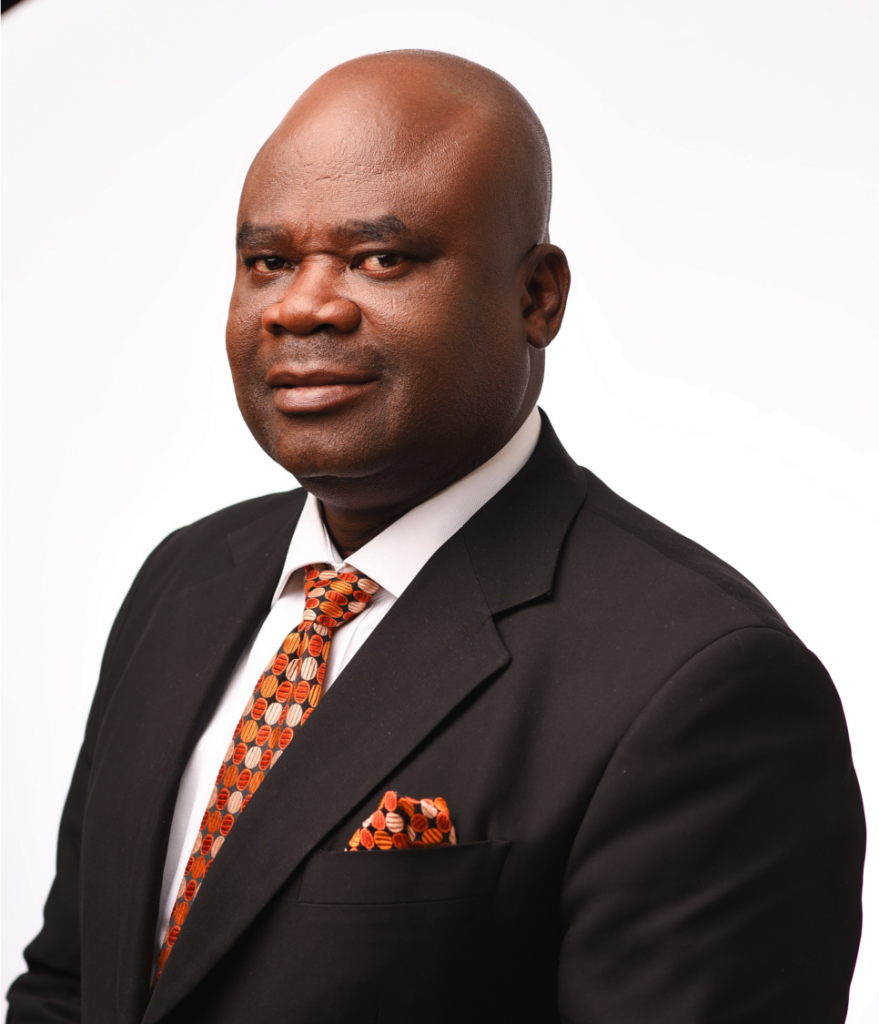 “I am pleased to welcome Erelu Adebayo, Angela Aneke, Abdulqadir Bello and Kayode Fasola to the Group Board” said Tony O. Elumelu, the Group Chairman of the Bank. “These men and women bring a wealth of experience in their fields and will be tremendous assets, as we deliver on our mission to become the leading Pan-African financial institution in all our countries of operation.”

‘I am particularly pleased that two of the newly appointed Non-Executive Directors are women, bringing the total number of women to four, a further demonstration of our commitment to ensuring equality for both men and women,’ added the Group Chairman.

This announcement comes on the heels of the Bank’s strong H1 2018 performance with a PBT of N58.1billion. With the successful expansion of its retail operations, UBA now operates in 20 countries in Africa, following its recent acquisition of a licence in Mali and the United Kingdom. The bank also has offices in New York City and in Paris.