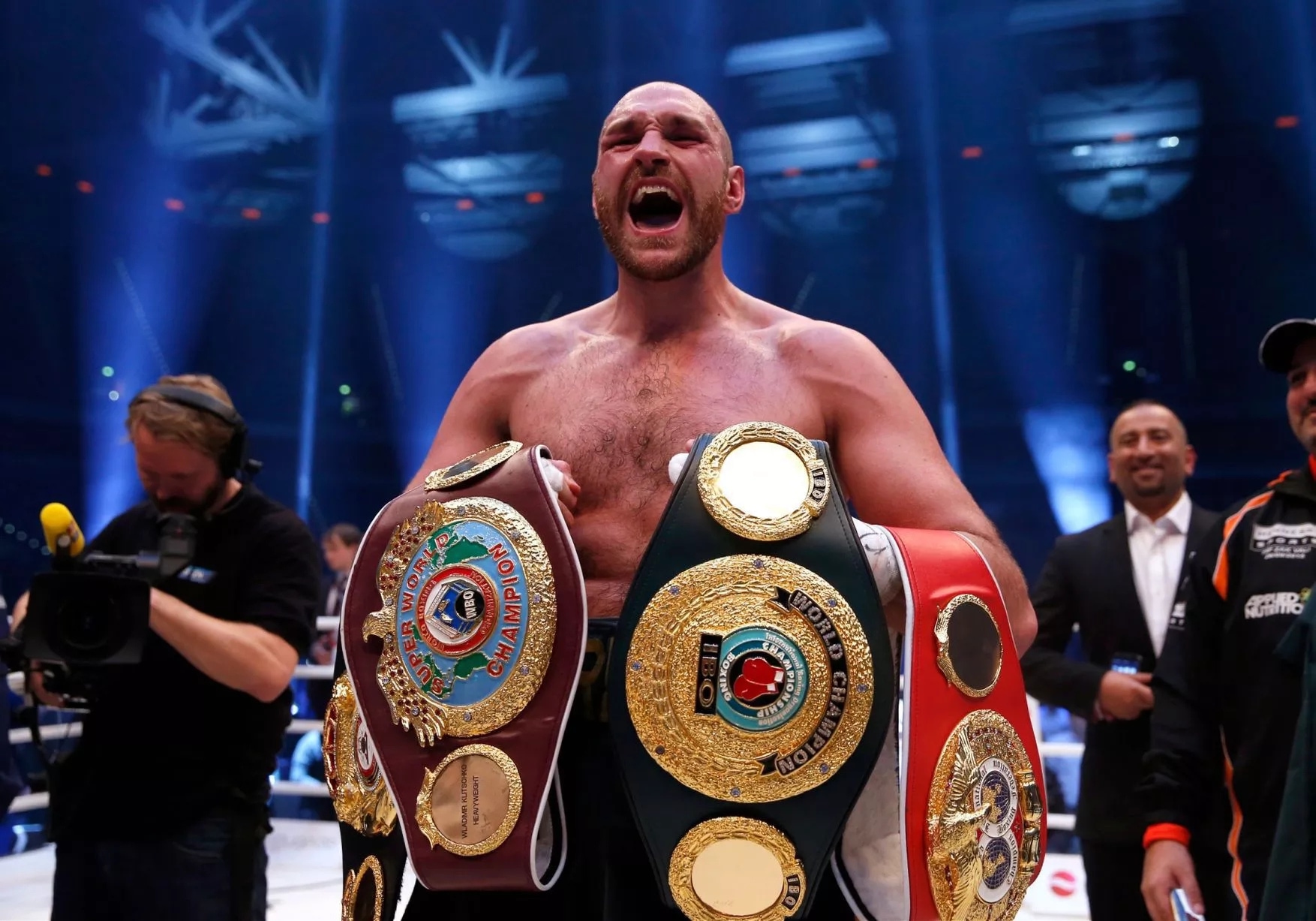 Former World heavyweight boxing champion, Tyson Fury, has claimed that New Zealand’s boxer Joseph Parker would end Anthony Joshua’s unbeaten streak if they meet in a heavyweight showdown next year.
Both representatives of Joshua and Parker are in talks over a potential fight and fellow heavyweight Fury has offered his view on the highly anticipated bout. 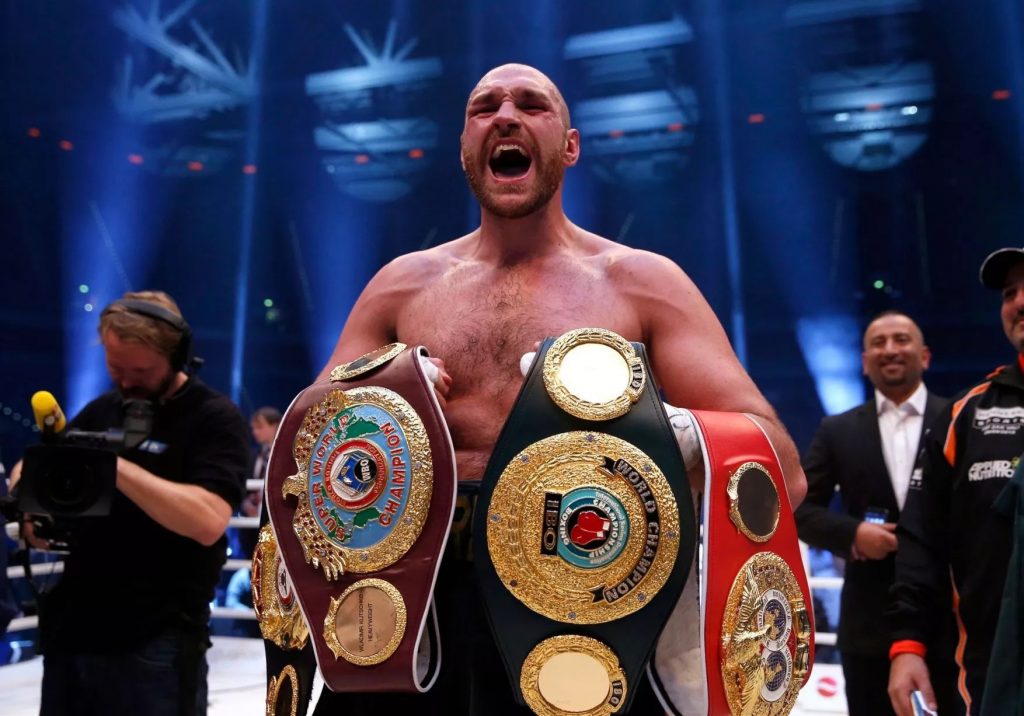 Fury, 29, is hoping to launch a comeback in 2018 after being stripped of his boxing licence after testing positive for a banned substance, told iFL TV: “‘Can Parker beat him? Yes, he can. Parker is as tough as a brick and as game as a pebble and is young and ambitious with no expectations on him.
“Nobody expects Parker to beat Joshua – it’s all about the weightlifter, let’s go in there and blast a few out – bash, bash, bash. “There are no expectations on young Joseph, he’s a young man coming for a pay cheque isn’t he, so he can’t lose. It’s a no-lose situation. If he loses to Joshua, “oh, he was supposed to lose. 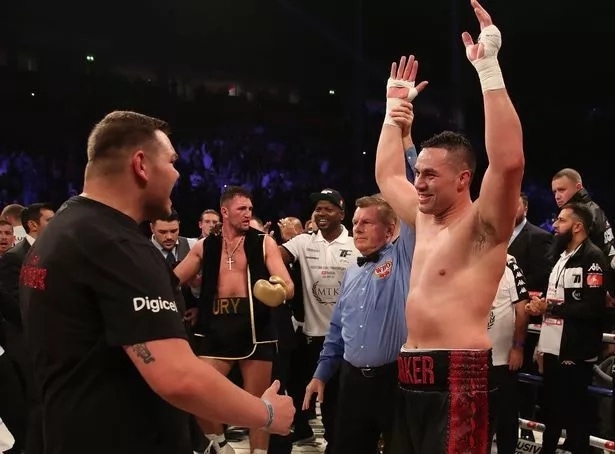 “But if he wins he becomes legendary and then I’ll have to come back and give him a boxing lesson, which I don’t want to because he’s my mate. “Parker can beat Joshua, he can knock him out. Joshua’s chin is dodgy. We know this for a fact. “We’ve seen Klitschko drag him off the canvas, wobble him, shake him, rock him, the young Daniel (Dubois) 20-year-old is supposed to have knocked him out in sparring.
“I’ve heard plenty of knockout videos and plenty of knockout rumours, and dropped and all that, So we know he can be hurt and hit because we’ve seen it on TV. Klitschko’s done him, a man 40 year-old.
“This isn’t Muhammad Ali, this is a man built-up believing in his own hype and a man who is going to come crashing down to earth very, very soon.”
Anthony Joshua is undefeated in his 20 professional fights while Fury on the other hand is undefeated in his 25 professional fights.
Related Topics:
Up Next

How we will end terrible Apapa traffic challenge – Osinbajo