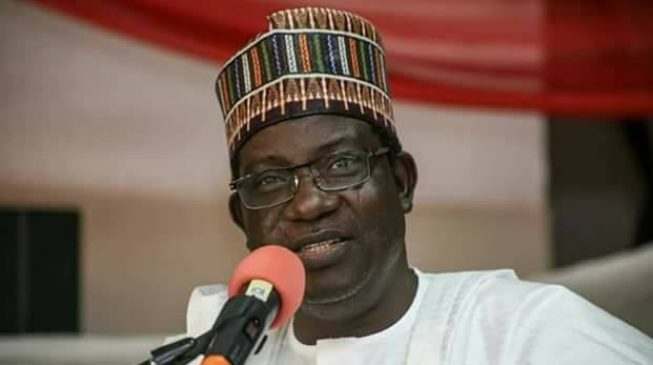 Mr Lalong, in his remarks, commended the State House of Assembly for ensuring that the appropriation bill was passed, despite the holidays.

“I must thank members of the House of Assembly for coming out of their recess to deliberate on the bill during the Christmas period.

“This is not new to us because of the harmonious relationship between the House and the other arms of government.

“I thank the judiciary, too, for always giving us the backing and for always advising, especially on legal issues,” he said.

The governor said that with the supplementary bill signed into law, the House would now work on the 2019 Appropriation Bill he presented to the Assembly.

The News Agency of Nigeria (NAN) reports that Mr Lalong on December 24, presented N148.7 billion for 2019 fiscal year to the Assembly for consideration and passage.

He appealed to the Assembly to give the bill accelerated hearing so that the people would reap the benefits of democracy.

Sylvester Wallangko, Commissioner for Budget and Economic Planning, in his brief synopsis, said the supplementary appropriation bill, 2018, was to take care of the shortfall in the main budget.

Mr Wallangko said many things, which hitherto not budgeted for, but came in the course of the fiscal year, were taken care of in the supplementary budget.