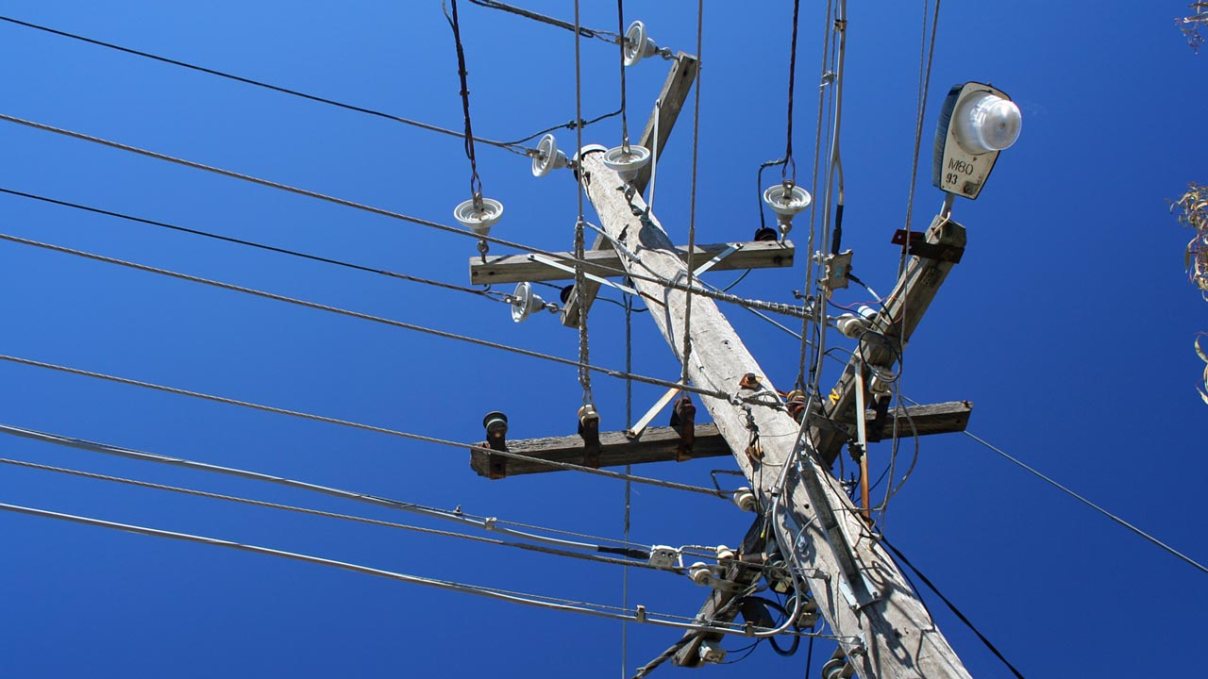 A mother, Asmau Shehu and her four children, Yusuf, Rabiat, Ummul, and Hadi have been electrocuted in Anguwan Sarkin Hausawa, Bosso Local Government Area of Niger.

Ibrahim Husssaini, the Public Relations Officer, State Emergency Management Agency (NSEMA), confirmed the tragedy in an interview with the News Agency of Nigeria (NAN) in Minna on Wednesday.

Mr Husssaini said that Asmau and three of the children died immediately during a power surge while one of them later gave up of the ghost at General Hospital, Minna.

He said that two other children, Hussana Shehu and Maryam Shehu, who sustained various degrees of injury had been receiving treatment at the Minna General Hospital.

The image maker said the deceased had been buried according to Islamic rites. (NAN)