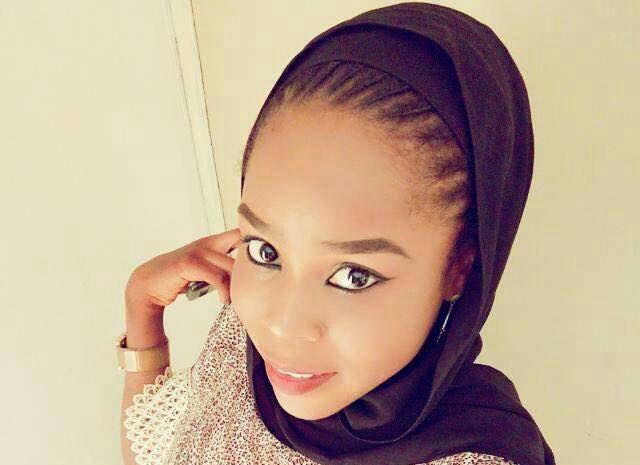 Peter Maurer, the President of International Committee of the Red Cross (ICRC) has reacted to Boko Haram’s execution of Hauwa Liman, an aid worker with the organisation in Borno State.

She was shot at close range after the terrorists, who detained her for about seven months, tagged her an apostate.

In a reaction conveyed to the public via Twitter on Tuesday, Maurer said “It is with deep horror that I hear of the execution of Hauwa in #Nigeria.

“@ICRC condemns this senseless murder; an act of contempt for humanity.

“Hauwa was a brave young midwife working to bring life into the world, and we mourn her loss with the greatest sorrow.

“Hauwa’s shocking death comes only a few weeks after her colleague, Saifura, was also killed.

“These young women shouldn’t be defined by their deaths but remembered for the courage and compassion they showed in their short lives.”