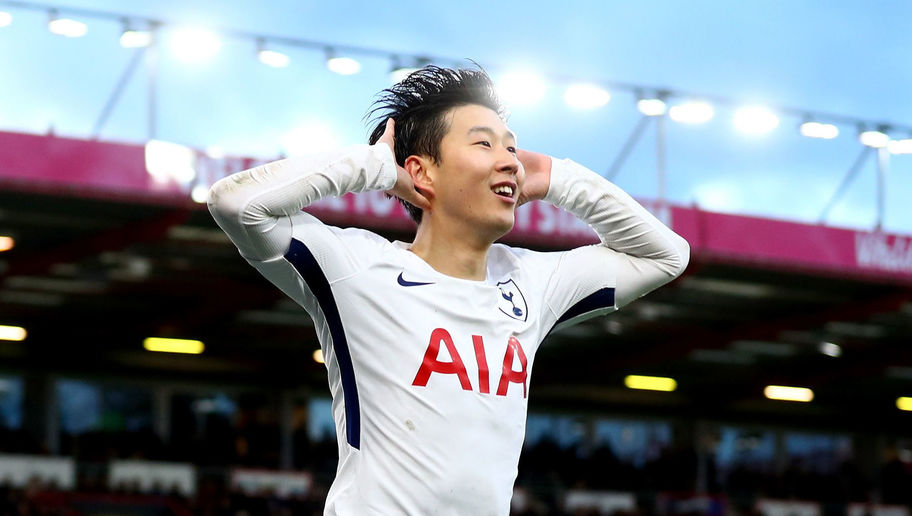 ?Tottenham could be without Heung-Min Son for two years if he is called up by the South Korean army, ?the Sun have reported.

All Korean men must do 21 months of National Service before they turn 28.

Son reaches that age in July next year and may be required to undertake the mandatory spell of service. If so, he would miss the 2019/20 and 2020/21 seasons. But he may be given an exemption if he performs exceptionally at this summer’s World Cup. The South Korean government have been known to offer a pass to successful athletes.

The Sun claim that South Korea, who have been drawn in Group F with Germany, Sweden and Mexico, must reach the semi-final in Russia for Son to avoid National Service.

Failing that, victory in either the 2018 Asian Games or the 2019 Asian Cup would be enough for the former Bayer Leverkusen man.

If Son takes part in the Asian Games, he will miss Spurs’ first four games of next season. The Asian Cup, too, could prove a hindrance for Mauricio Pochettino’s plans. It takes place in January and February, a busy period of the domestic campaign.

But ?Tottenham will likely consider Son’s brief absence worth it if he avoids close to two years with the South Korean army.

The forward has impressed this season, scoring 18 goals and earning plaudits from his teammates. “Sonny is unbelievable — it’s a joy to play in this team with so many quality players,” Dele Alli has said. “It’s nice to see him scoring and he plays such a huge part in the side.”

I Will Chase Fayose From Ekiti – Babafemi Ojudu