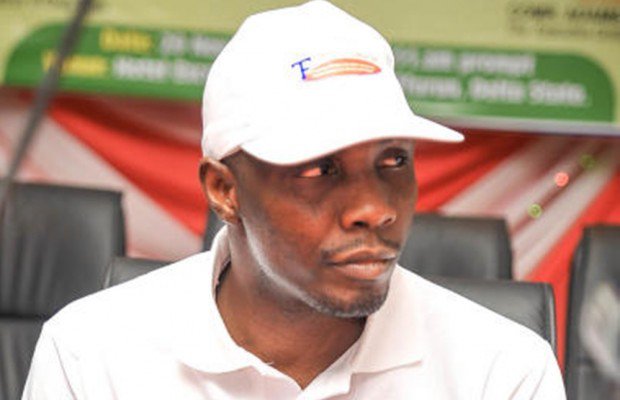 Embattled for Niger Delta militant leader, Chief Government Ekpemupolo, otherwise known as Tompolo, has denied links with militants who are threatening more attacks on oil installations in the oil-rich region.

Tompolo said in a statement by his media consultant, Mr. Paul Bebenimibo, on Sunday, that he did not send any group of persons to attack oil installations because of his case with the Economic and Financial Crimes Commission, EFCC.

Bebenimibo said Tompolo, who was declared wanted by the EFCC, had said repeatedly that he had no links whatsoever with the resurgence of militancy in the Niger Delta.

The spokesman said the ex-militant leader already vowed to pursue his case through constitutional means and would not resort to violence.

He said, “The attention of my client, High Chief Government Ekpemupolo, alias Tompolo has been drawn to an online publication by a faceless person or persons, that militants have vowed to attack more oil facilities over Tompolo if the Federal Government of Nigeria refused to drop the criminal charges against him by the Economic and Financial Crimes Commission.

It would be recalled that Bebenimibo, had warned that any meeting of Niger Delta leaders with President Muhammadu Buhari without Tompolo would amount to nothing. Government Ekpemupolo, otherwise known as Tompolo, will not be successful.