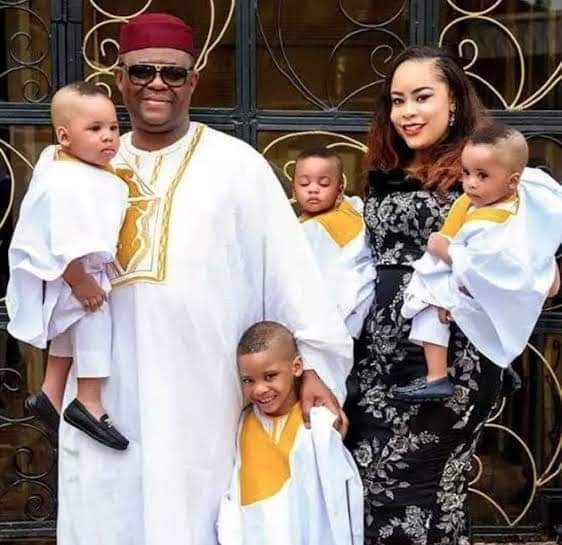 The moment Femi Fani-Kayode started branding his ex-wife mentally unstable, was when I knew something was amiss.

I did not for a moment believe the allegation, especially when I noticed that it was being dropped as tidbit gossip all over the place.

Somehow, I was singled out and told same thing, the person did it as if he was just dropping an insignificant news item, knowing.

I am a Journalist…well, I have over thirty five years experience in the job and I know when you are baiting me.

I clearly ignored the news and trashed it…until the break up went viral.

Then I knew for sure that something hadn’t been right and that there was going to be a lot of s.h.i.t heating the ceiling fan soon enough and there was.

The only reason a mum may be denied custody of her children, especially when they are still minors, is if she is proven unable to take care of them…such as, when she has a mental disorder, or if she has a drug/alcohol addiction, has a history of violence and reckless behaviour.

It therefore made sense to me why the hurry to tag this particular woman mentally unstable was necessary.

It is hideous and revolting that a woman is not only rubbished, her reputation tarnished and brought to public odium, she is portrayed as disrespectable and morally deficient by a husband who once claimed to love her, it is indeed wicked and unjustifiable to take her children, still toddlers, away from her and stop her from seeing them.

It is against natural justice and any other rule of law.

That FFK has now taken this wickendess a notch higher by arresting and detaining his ex-wife and mother of his children on allegations of criminal defamation, is to say the least, evil.

What exactly has she done or said in the media that FFK hasn’t said or done twenty times over, about her and even other people.
How many people have arrested him, Mr acidic, reckless and filthy tongue for criminal defamation?

I have never been an admirer of the unstable character called FFK.

I hope women all over Nigeria gather to speak out now and rally round this embattled and oppressed woman who has become another victim of FFK’s short fuse and volatile temper.

Femi, go and release your wife, stop haranguing her, stop using your infuence to hound her, make peace for once in your life, give her her children.

She is their mother.
Only a few weeks ago, you strutted the social media in Igbo attire, parading yourself as their in-law. Is this how in-laws behave?
#istandwithprecious
Moji Danisa – Dawodu 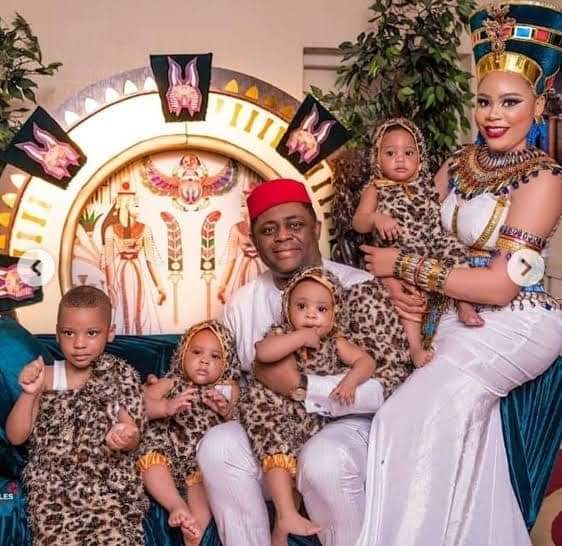 It Won’t Change until We Change – Moji Danisa- Dawodu