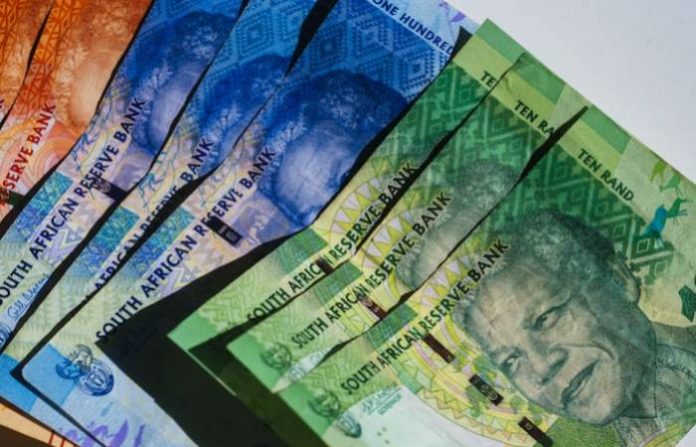 South Africa introduced its first minimum wage on Tuesday, with President Cyril Ramaphosa saying millions of workers would be better paid as he readies for a tricky election in May with the national economy struggling for growth.

Trade unions have been split over whether to support the minimum wage, which has been set at 20 rands (1.39 dollars) an hour.

“Millions of South African workers will benefit,” Ramaphosa said in his New Year message. “This is the result of many decades of tireless struggle and is a powerful demonstration of the shared resolve of all social partners to tackle poverty and inequality.”

The African National Congress (ANC) party hopes that the move will appeal to its traditional electoral base among poor township and rural voters.

Support for the ruling party dipped during the rule of scandal-marred Jacob Zuma when it lost control of the economic hub Johannesburg and the capital Pretoria in municipal polls two years ago.

Zuma was ousted by lawmakers early last year and replaced by Ramaphosa.

The minimum wage bill faced fierce criticism from the political opposition and some labour unions.

The Democratic Alliance (DA), the main opposition party, voted against the bill saying it was rushed through parliament and would lead to 750,000 job losses.

The leftist Economic Freedom Fighters, led by the firebrand Julius Malema, also rejected the bill saying the minimum of 3,500 rand ($243) per month was too low.

The second largest labour federation, the South African Federation of Trade Unions (Saftu), has labelled it a “slave wage”.

But the Cosatu trade union federation said 6.4 million workers would benefit and hailed it is as “a major cash injection into workers’ pockets”.

The South African economy is

Internet shut down in DR Congo after presidential election