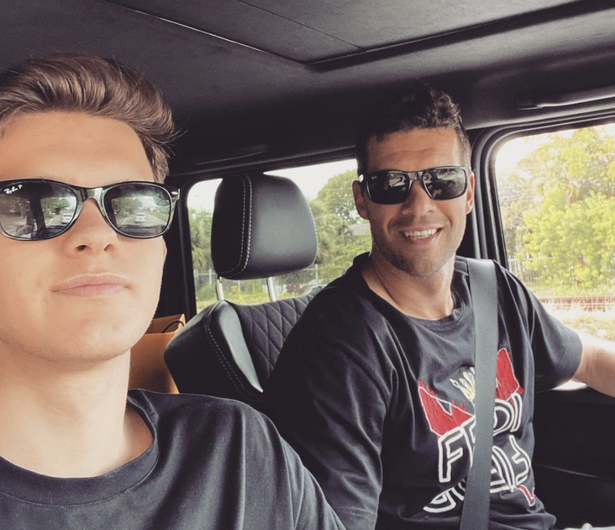 The teenage son of former Chelsea midfielder Michael Ballack has died after being crushed by a quad bike, reports state.

Emilio, the second of three children between Ballack and his former partner Simone Lambe, was involved in an accident involving the vehicle on private property as it turned over and fell on top of him, with emergency responders unable to rescue the 18-year-old.

The tragedy occurred in Portugal, at a family holiday home in Troia, south of Lisbon, in the early hours of Thursday morning.

There has so far been no official comment from the family, but his former club Chelsea tweeted out their condolences after the emergence of multiple reports of the accident.

“Everybody associated with Chelsea Football Club is shocked and saddened to learn of the death of Emilio Ballack at the terribly young age of 18. All our thoughts are with his father Michael and his family at this sad time,” it read.