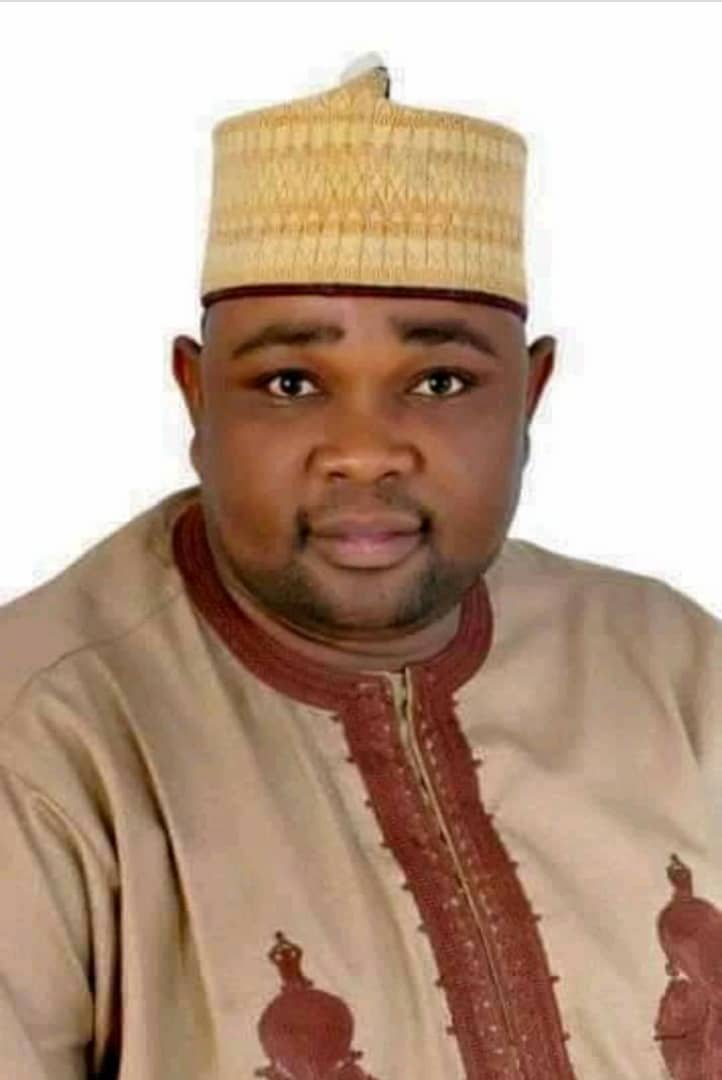 Hon. Durum made the revelation on Monday to corroborate the actual circumstances that ignited the rowdy session among the house members.

He added that the committee which was entrusted to investigates the petitions level against the erstwhile monarch, which was given 7-day ultimatum, realized that there were so many complications embedded in the course of discharging the assigned duty.

” We sighted that so many threats hovering around and above which bound to make the assignment not bound to be feasible Durum said.

He stressed that we came during the plenary to clearly notify the whole house about the petitions investigation, which he said, seems practically not possible, with a view to find the way out.

Hon Durum added this led to the commotion which halted the session.

Despite all that, the executive governor, Abdullahi Umar Ganduje has the strong constitutional mandate to dethrone emir in case of any gross violation of his assigned duty.

“The entirety of APC members in the house strongly support dethronement of the ex emir. Durum confirmed.

In his remark, with regard to motive of the rowdy session, the ex house leader, Hon. Labaran Abdul Madari said, the house leadership fell short to discharge its constitutional task.

” Actually we were not in support or against the emir’s impeachment, but the question is why the house leadership at the fifth day of the investigation to come up with the strange observations, while the committee has to remaining days to present its findings.

” The decision taken was unwarranted and beyond rational assessment” Madari said.

Madari added that since the state executive have constitutional power to appoint or deposed any erring traditional monarch in the state, it is needful to referred all the matter to him to take appropriate action.

“That was the actual bone of contention which overturned the house in such an unwarranted turmoil, ” Madari confirmed.

Sanusi is in my palace but no one will speak with him, says Nasarawa monarch