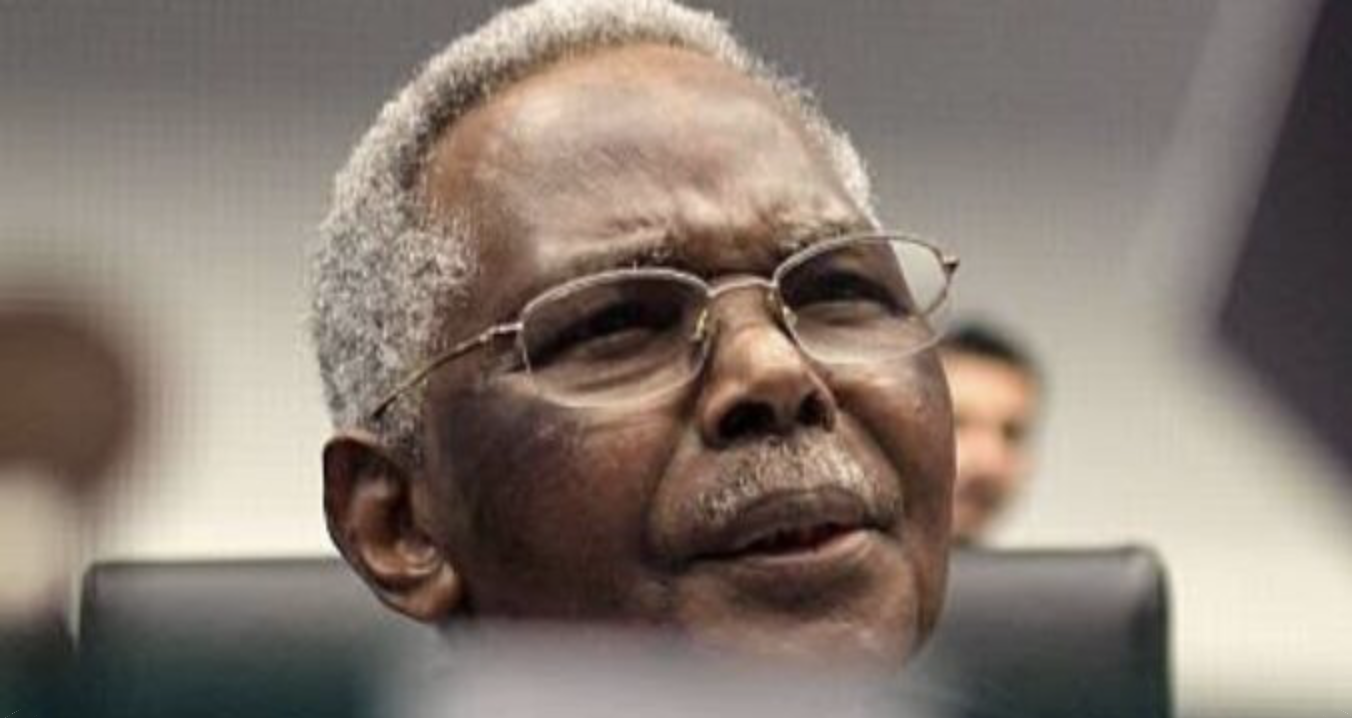 The family of Rilwanu Lukman, former petroleum minister, has demanded an apology from Abubakar Malami, attorney-general of the federation, over his claim that the late minister approved the Process and Industrial Development Limited (P&ID) deal.

In his witness statement filed at a court in the UK, Malami alleged that Lukman who died in 2014 directed Taofiq Tijani, his aide, to “deliberately overlook” P&ID’s shortcomings and push the deal through.

Malami said Tijani told the EFCC that Lukman instructed him to facilitate the contract with P&ID despite the fact that the company had no record in the oil and gas sector.

The AGF said Lukman broke the law by signing the P&ID agreement because Odein Ajumogobia, the former minister of state in the petroleum ministry, was responsible for gas deals.

The botched gas supply deal resulted in a $9.6 billion arbitral award against Nigeria by a UK court.

Nigeria has been making moves to overturn the judgment and got court clearance to request documents from a P&ID stakeholder and to review bank statements of ex-president Goodluck Jonathan, Diezani Alison-Madueke, former minister of petroleum resources, and Lukman.

In a letter to Malami, Ramatu Lukman, daughter of the late patriarch, who wrote on behalf of the family, denied the allegation that her father fraudulently approved the P&ID deal.

“It is despicable that you have engaged your witness statements to call into question our father’s integrity, years after his passing, on what appears to be only an ill-founded and opportunistic suspicion,” she said.

She said Malami made “false accusations of reprehensible criminal conduct” against her father because he cannot defend himself.

“Please convey a second to think about what you’ve done to the Rilwanu Lukman’s family, you owe us an apology,” she said.

“If this is something you think you are not up to then I am sorry to remind you of the divine curse and the anger of Allah (S.W.T.) against liars mentioned in SURAH AZZUMAR 39:3

“Surely Allah will judge between them in that wherein they differ. But Allah guide not such as are false and ungrateful.”

‘It’s against national interest’ – CAN asks Buhari to suspend CAMA