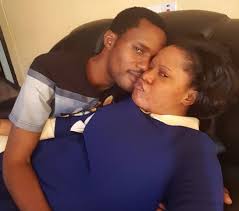 Unknown to many, Toyin Aimakhu a.k.a Toyin Abraham, the popular Yoruba actress who hurriedly dropped her father’s name, late last year, 2016 in a desperate attempt to clean her various messy lifestyle is not the only actress to have gullibly fell for the whiff of Seun Egbegbe’s spend-thrift attitude. So many other notable female thespians, in the Yoruba circle though, are equally guilty of the shamefully, demeaning act of warming his bed. 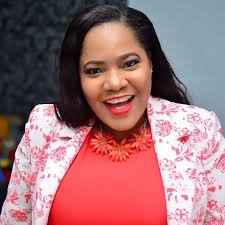 According to inside sources, Toyin Abraham was only unfortunate to be the greediest among others as this office gathered reliably that, the controversial woman-beater, Egbegbe wasn’t able to have second chances with the other actresses he dated. ”Toyin is only greedy and shameless, otherwise she was supposed to have left Seun Egbegbe since because the man has embarrassed her more than uncountable times even before it became public knowledge’’, an inside source disclosed.

The impeccable source revealed that, the man who made his money in a dubious manner before venturing into movie production as a face-saving decoy loves to be seen in company of actresses, most especially, known faces, ‘’he doesn’t care what it takes and how much it gulps, he’s ready to spend any amount to lay any beautiful actress,’’ we were told. 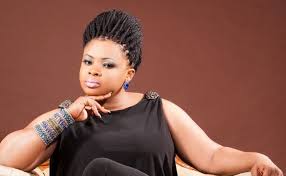 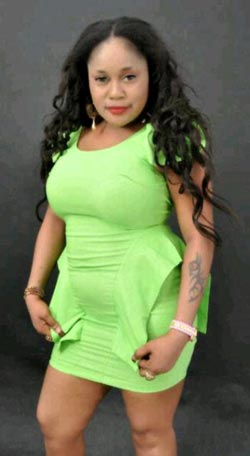 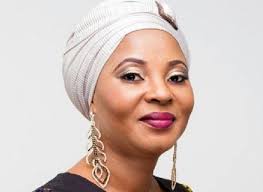 We gathered reliably that, it was he, the kleptomaniac movie producer who bought the very first car for Sikiratu Sindodo and the actress had to run for dear life when the troublesome Egbegbe was about to sniff life out of her before she finally met the Oshodi warlord, MC Oluomo who bailed her out with another flashy car after Seun Egbegbe collected the one he bought for her.

Whilst serial dating these actresses, we were told Toyin Aimakhu had always been his go-to-girl that he harasses, humiliates, uses and dumps and comes back for her anytime he wants as long as money is involved, in fact, the source confided in us that, there was an incident in Ibadan where Seun Egbegbe was arrested around Dugbe for attempting to swindle some Mallams, he was caught and taken to Iyaganku Police Command where Toyin who was with him on the fateful day had to pay both in cash and kind for Egbegbe to be freed.

Seun Egbegbe who covers up with a movie production outfit, Ebony Film Productions is a womanizer who spends anything on Yoruba actresses to have their canal knowledge, all in pretence of sponsoring movies for them, the controversial man is presently in police net for trying to swindle some Bureau de Change owners of about $300,000.

Tonto sometimes goes through uncontrollable crisis as a result of her negative intake of alcohol, marijuana and more – Olakunle Churchill