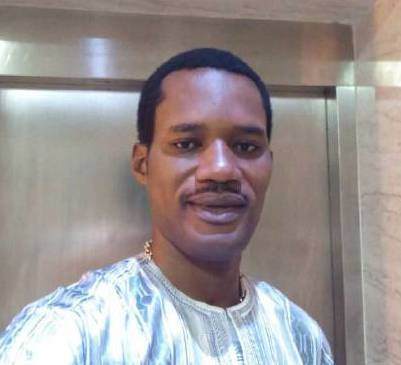 The embattled film maker, Seun Egbegbe, is currently under detention at Area H, Ogudu, for allegedly defrauding some bureau de change operators of $60,000.

This came six days to his appearance before an Ikeja Magistrate’s Court over a case of theft he committed in Computer Village on November 22, 2016, when he reportedly stole nine iPhones.

The Lagos State Police Public Relations Officer SP Dolapo Badmos, confirmed the $60,000 fraud to our correspondent in a text message.

She said, “Yes, the command in investigating him. He is under interrogation at Area H now.”

Paternity Dispute And Public Notice In The Guardian: I Have To Protect My Biological Children – Igbaroola