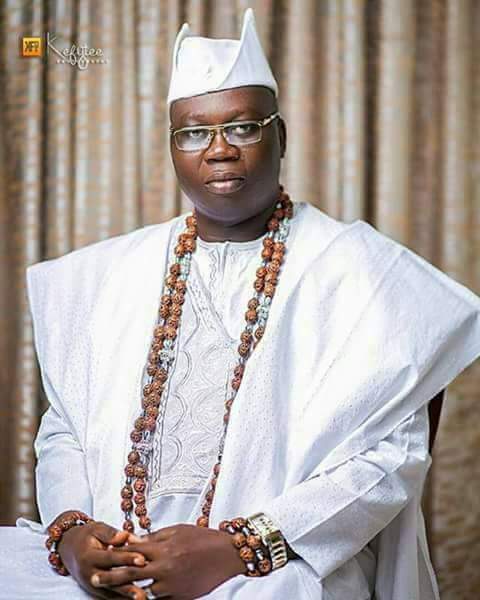 Aare Onakakanfo of Yorubaland, Dr Gani Adams, has restated his strong belief in restructuring, saying:’ For Nigeria to have a genuine unity, the issue of restructuring must be taken care of urgently” Aare Adams made the submission yesterday when prominent representatives of the Lagos state chapter of Arewa Council of Chiefs( ACC),and top members of the Arewa Youth Consultative Forum( AYCF), visited his Omole Phase 2, Lagos,home on a courtesy call.

He said the foundation of Nigeria’ s unity is regionalism, a system where the various federating units develop at their own pace.

” We have to perfect Nigeria to a country that we can be proud of.” Adams, who described the issues of the Fulani herdsmen as a sad reminder of what Nigeria is known for, said: “On daily basis, what we hear about the Fulanis of the past negates the stories we hear now, and this is sad. The stories started filtering in from the North Central and metamorphosised to the south west, where people were killed and properties, including several hectares of land destroyed.

Victims of such dastardly acts, Adams said, include former secretary to the federal government,( SFG), chief Olu Falae , chief Bisi Rotipe,Admiral Samuel Afolayan and several other prominent Yoruba sons, who have been engaging in farming for over 30 years.. ” I am using this opportunity to appeal to you and at the same time ask for your cooperation on the best way to end the unnecessary killings by the herdsmen. The issue of the herdsmen is a security threat to the Yoruba nation and because of your integrity as a people you must do something urgent about this.” he said.

Adams, who harped on unity and peace in the country, expressed appreciation on the visit, saying the Yorubas are very accommodating: “I am proud to say that the Yorubas are the most accommodating race in Nigeria. We have a history of the various ethnic nationalities in the country living with us for more than 300 years.There is a lasting synergy between the OPC and the Arewa Youth Consultative Forum, top Niger Delta groups, the Eze Ndigbo and other ethnic groups”, he said

Responding, president of the group, Alhaji Yerima shettima, said they were on the courtesy call to congratulate Adams on his new position, adding that the relationship between him and Aare dates back to over two decades, particularly, during the time of the struggles. He said:”Aare Adams is my brother who has been championing a just cause. Given his antecedents and past struggles, I have a number of reasons, including my personal experiences, to say Aare is most qualified for the prestigious title. He deserved the title, that is why we are here as a people to celebrate with him, and I hope one day, we shall change the narratives of this nation”. He spoke about the state of the nation, saying Nigerians are suffering,

” The level of hunger in the country is alarming. It is sad that Nigerians are suffering, and this is occasioned by bad leadership. The issue of the herdsmen is highly politicized , and that the north is not against restructuring.” he said.