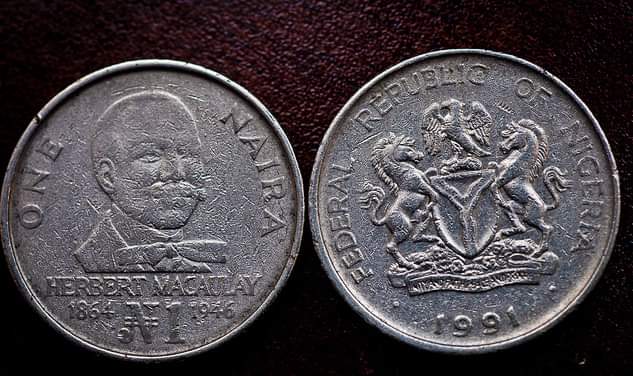 The House of Representatives has directed the Central Bank of Nigeria (CBN) to enforce the use of coins as a legal tender to tackle price inflation and stabilise the economy.
The resolution was passed during plenary session on Tuesday following the adoption of a motion sponsored by Muda Umar from Bauchi state.
Umar said the non-usage of coins has had a negative impact on daily business transactions in the country.
“Despite the huge budgetary sum that was expended by the federal government in the production of coins as part of the legal tender, the said coins seem to be extinct at the moment,” he said.
“The day to day business transactions of ordinary Nigerians have been significantly affected as the lack of coins and other lower denominations have resulted in prices being summed up to the nearest naira equivalent, a situation that can best be described as inflation in economic terms.
“While other countries make use of coins for their daily financial transactions, the Nigerian coins comprising 50 kobo, N1 and N2 have not been fully utilised in that regard. Injecting low denominations and coins into the economy will go a long way in curbing price inflation and stabilising the economy”, he said.

Speaking with journalists after plenary, Umar said the masses are being shortchanged during daily transactions due to the absence of coins.
“The coin should be brought back into circulation to be a legal tender like bank notes that we have in circulation. That will ease a lot of hardship and will improve the economy”, he said.
The motion was adopted after it was put to a voice vote by Idris Wase, the presiding officer.
Subsequently, the lawmakers asked the CBN to ensure that banks comply with the “use of coins to the fullest”.
The lawmakers also mandated the committee on banking and currency to ensure compliance.