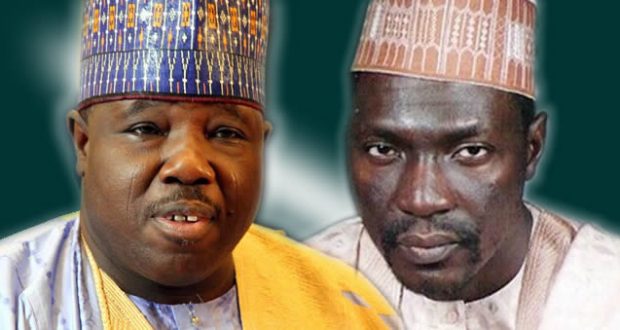 Pro-Makarfi youths have taken over the PDP National Secretariat in Abuja, the nation’s capital.

The supporters who stormed the secretariat in their numbers scaled the perimeter fence, made their way to the offices while the staff and other Ali Modu Sheriff supporters had to scamper for safety.

Senior member of the party and owner of AIT, Raymond  Dokpesi,  later arrived the scene and commended the youths for what he called their “gallantry”, while also assuring that the party will definitely get back on its feet.

The youths then handed the keys to the secretariat over to him but he declined, telling them that the BoT Chairman of the party was on his way.

The chairman of the PDP care-taker committee, Ahmed Makarfi later surfaced at the scene. He addressed the crowd, commending the youths for their action.

He later collected the keys to the secretariat from them and went inside.

Barely 48 hours ago, the ousted PDP chairman, Modu Sheriff  stormed the National Secretariat of the opposition party with his supporters to take over the affairs of the party.

Sheriff has maintained he remains the chairman of the party until 2018.

He was chairman before the party’s national convention held in Port Harcourt on May 21.

Makarfi had reacted angrily to the invasion of the PDP National Secretariat by Ali Sheriff.

The spokesperson for the Makarfi committee, Dayo Adeyeye, had addressed a press conference on Tuesday at the residence of one of the members of the Committee, Abdul Ningi, in Abuja saying Sheriff was working for the APC to destabilize the PDP.

Sheriff was removed at a convention held in Port Harcourt in southern Nigeria on May 21, with a caretaker committee set up to co-ordinate the affairs of the party.

The Caretaker Committee headed by  Senator Ahmed Makarfi, a former Governor of Kaduna State, was mandated to elect a new National Working Committee for the party within three months.

The PDP is Nigeria’s biggest opposition party, and was defeated only in May 2015 after holding power for 16 years. 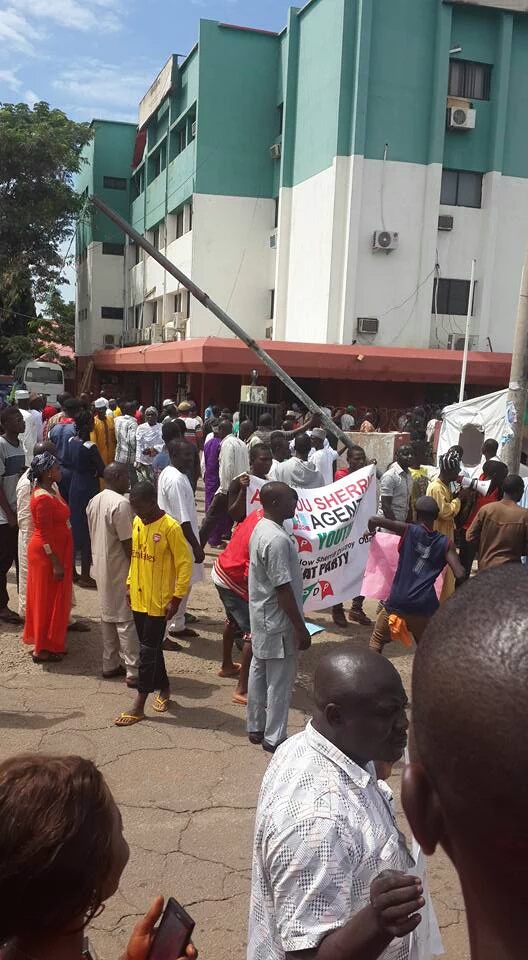 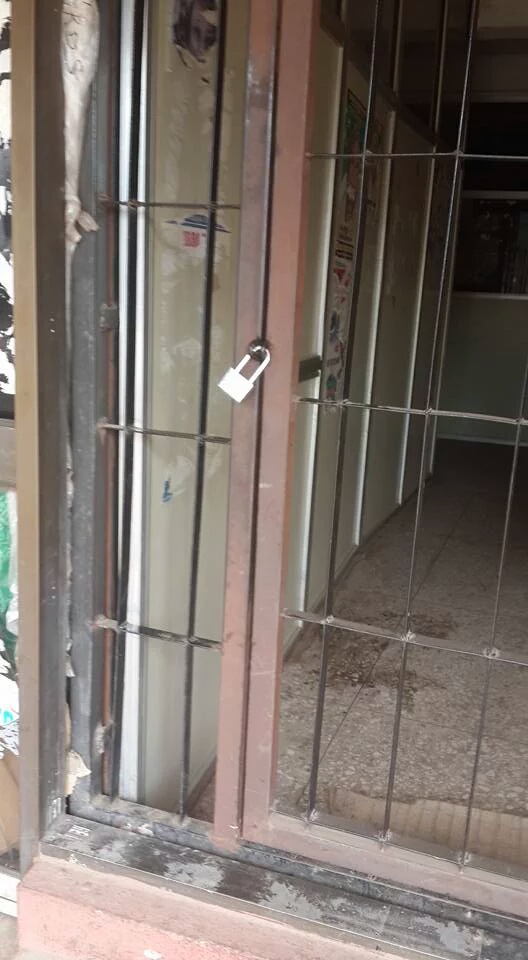 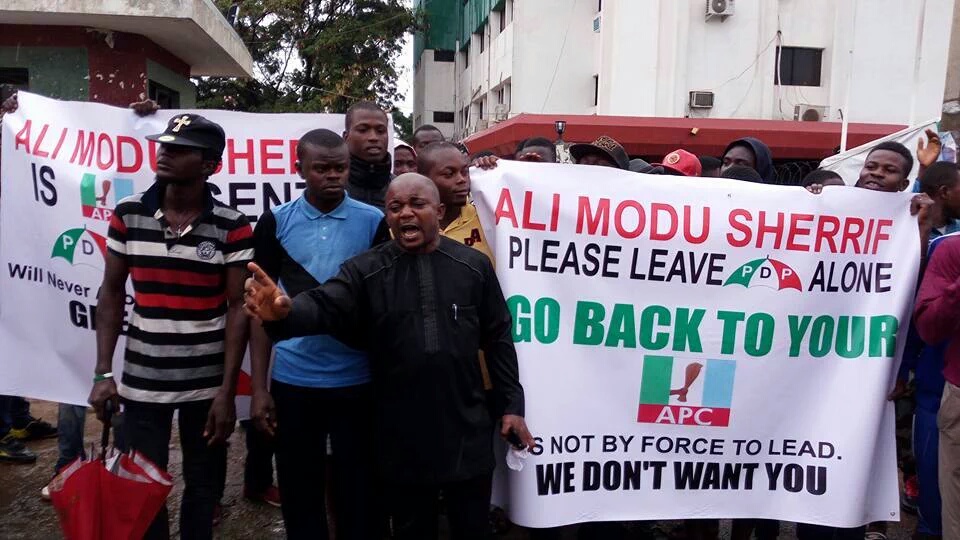 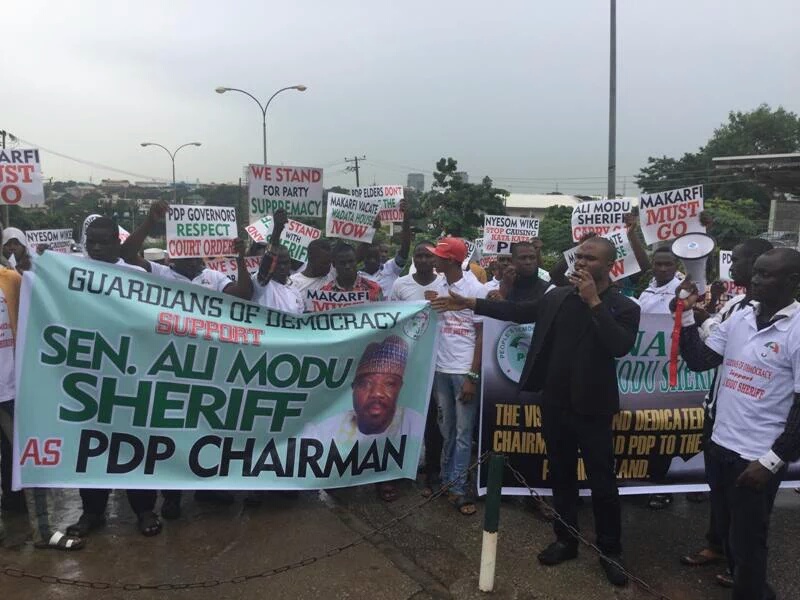