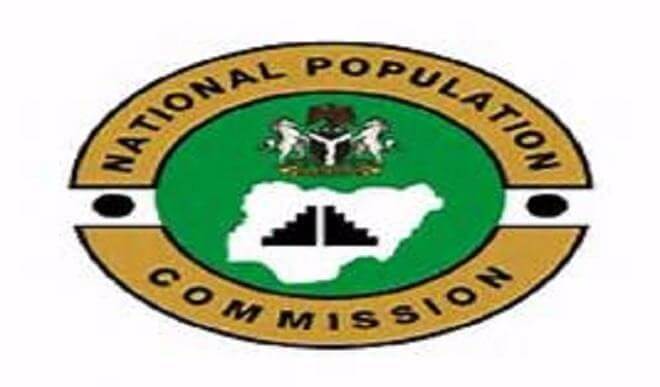 The National Population Commission (NPC) says it has commenced the listing of all dead persons in the country for the Independent National Electoral Commission (INEC) ahead next year’s general elections.

Chairman of the Commission, Mr Eze Duruiheoma, told the News Agency of Nigeria (NAN) in Abuja on Tuesday that the NPC would complete the process and hand over an accurate data to INEC within two months.

“In the next one month or two, the data will be made available but we have to be sure of the numbers before we make it available to INEC.

“We do not have 100 per cent coverage in registration of deaths and births.

“But the 50 per cent we have, from it will be made available to INEC, for them to clean out dead names from voters register,’’ he said.

Duruiheoma further stated that the final stage of a Memorandum of Understanding (MoU) between INEC and NPC would be implemented soon.

He expressed optimism that the partnership between the two agencies would help ascertain the number of dead people nationwide.