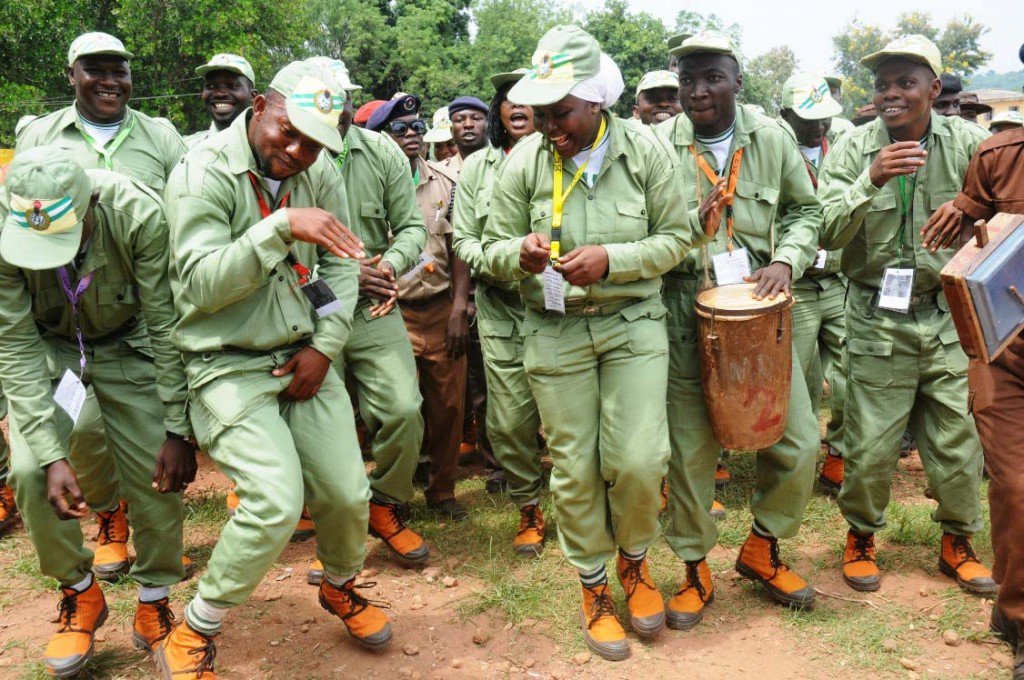 The National Youth Service Corps (NYSC) has announced the increase in transport and local allowances of corps members during orientation programs.

This was disclosed in a statement by Director Press and Publications department of the scheme, Mrs Adenike Adeyemi.

“Kazaure said the increase was in line with the Federal Government’s approved minimum wage for Civil Servants,” Adeyemi added.

Population commission reveals when records of dead Nigerians will be released