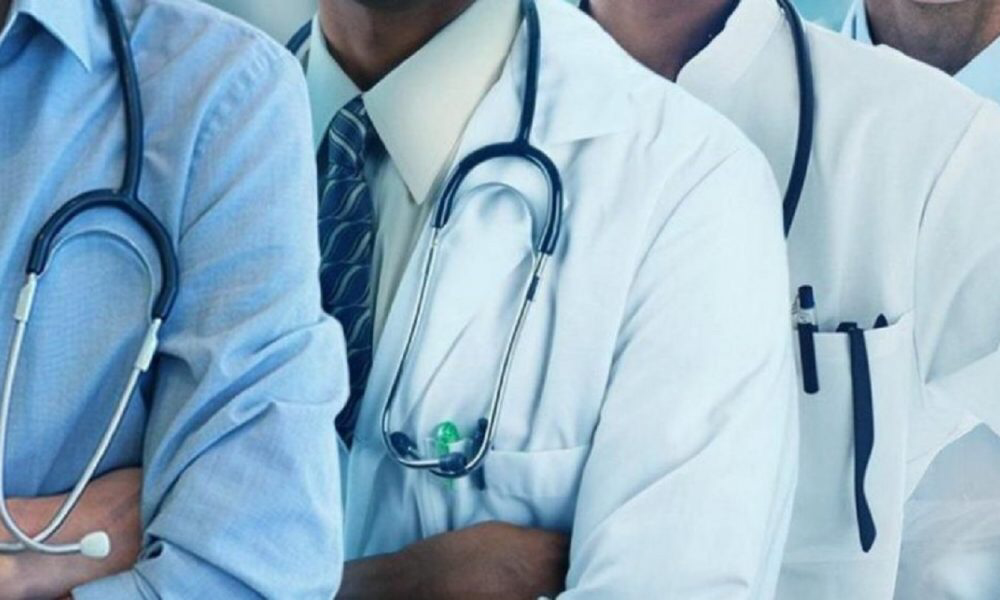 Nigerian medical doctor, Patrick Nwaokwu, has been apprehended by authorities in the United States following his indictment in multimillion-dollar healthcare fraud.

Nwaokwu, 50, arrest on July 9 by The Federal Bureau of Investigation (FBI) was sequel to the issuance of arrest warrant by the US on July 8.

According to court documents, Nwaokwu, alongside his associates, Musa Bangura and Johanah Napoleon, are being arraigned for charges bordering on conspiracy to commit false statements.

The trio was accused of selling fraudulent transcripts and diplomas, listing courses which unqualified individuals purportedly took as well as their grades. The nurses were subsequently employed at various healthcare facilities in Maryland.

According to the document, the FBI in 2019 received information that Messrs Nwaokwu and Bangura created illegal transcripts and certificates through a privately-owned nursing school (Nursing School 1) in northern Virginia.

“From August 8, 2008 to June 30, 2013, Nursing School 1 was a nursing school in Virginia until it was shut down for violating certain state regulations by the Virginia Board.

“After that time, Nwaokwu and Bangura continued to illegitimately operate Nursing School 1 as a place where people could go to simply purchase illegitimate LPN transcripts and certifications that are backdated to June 30, 2013,” the 35-page document stated.

It said that “each transcript purports that the student completed 1,700 hours of nursing education before graduating from Nursing School 1.”

The document also detailed that the Nursing School 1 students paid between $6,000 and $18,000 for the transcripts and certificates.

In 2020, two separate FBI undercover operations obtained the fraudulent degrees and approximately 175 of Nwaokwu’s nursing graduates have applied to the Maryland Board of Nursing.

Nwaokwu and his cohort yet again join the growing list of Nigerians currently in the net of FBI for various corruption cases.

A development that further tarnishes the battered image of the country as a nation peopled by persons of unscrupulous ways.