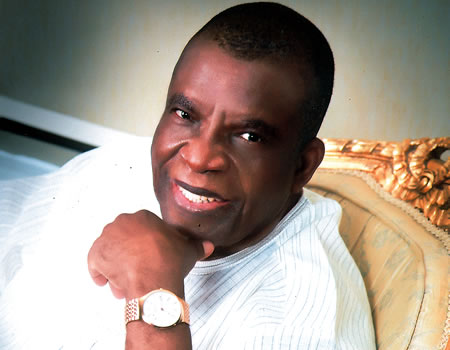 Disaster struck in the home of popular Lagos billionaire and industrialist, Prince Samuel Adedoyin on Tuesday, when his daughter, Lola Olobayo died after a brief illness.

A family source revealed that Lola, who was said to be a loveable and decent person, died in a hospital in Lagos about seven days after admission.

The cause of death was said to be cardiac arrest occasioned by COVID-19.

The last moment of the wife of the very sociable Ilorin, Kwara State-based millionaire, Prince John Olobayo, Lola was spent with close family friends, while we gathered that she had not seen her husband since the tragic death of their son, Subomi in very controversial circumstances.