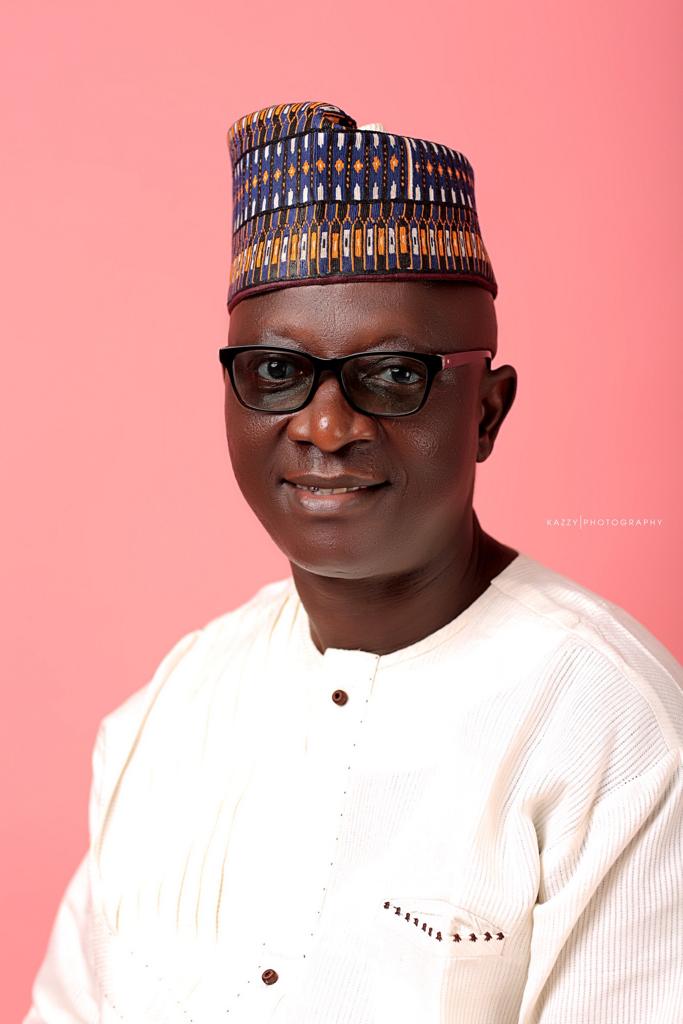 Rising from its monthly meeting held recently at the association’s headquarters, members of the Oyo State Motor Dealers Association of Nigeria (MODAN) have passed a vote of confidence on the Alhaji Sulaimon Musbau Maito-led executive.

The association, in a release signed by its Public Relations Officer (PRO), Alhaji Akeem Obina disclosed that all the concerned officers were present at the meeting, which also ratified the suspension of two of its members; Alhaji Mutiu Adebayo and a former second state PRO, Mr. Samuel Wale Omo Adigun for acting contrary to the association’s constitution.

The release also hailed the leadership of Alhaji Sulaimon Musbau, who was said to have raised the fortune of the association from zero to an enviable position since he assumed office.

While urging it’s members to desist from working with the two suspended members, it also stated that Mutiu Adebayo was involved in the issuance of the association’s identity cards, stickers and dealer number plates without permission from the state executive.

Members of the association however, pledged to continue supporting Alhaji Sulaimon Musbau Maito because if his transparent ways of handling issues related to the association and personal issues.

Members of the Board of Each, who were present at the meeting included Alhaji Kamorudeen Adebayo, Babaloja, Chief (Mrs.) ‘Remi Akerele, Iyaloja, Alhaja Iyabo Ibrahim, Otun Iyaloja and Alhaji Shitu Hammed.

Others were Chief Jimoh Kareem and Chief Ayodele Lawal.