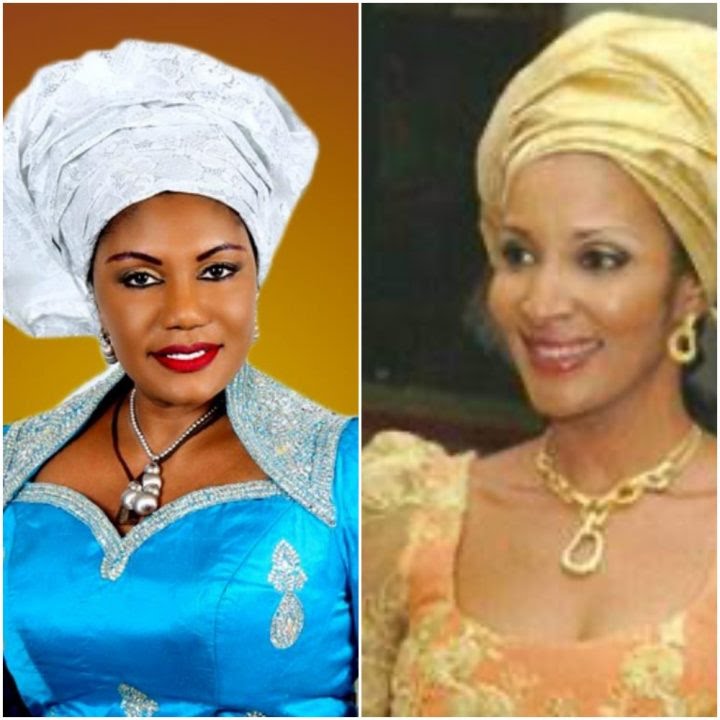 Fresh facts from some aides to former Anambra State First lady Ebele Obiano have refuted the story that she slapped Mrs. Bianca Ojukwu
According to them, Bianca was the person that did the slapping.

Some of them revealed and gave a narration of what happened
According to them, the fight started when Mrs. Obiano who came late to the occasion was going round to greet the dignitaries. On getting to where Bianca sat, she said. “Bianca so you are here, I thought you said you will never attend any APGA event again.”

Bianca got provoked by the remark, stood up, and slapped Mrs. Obiano. She also dragged her wig off her head.

She treated the ex-first lady like a schoolgirl. They were thereafter separated by security men. This action disrupted the oath of office being taken by Prof Charles Soludo who was in the process of signing some documents.

House of Reps Begins Probe of Banks over Excessive Charges