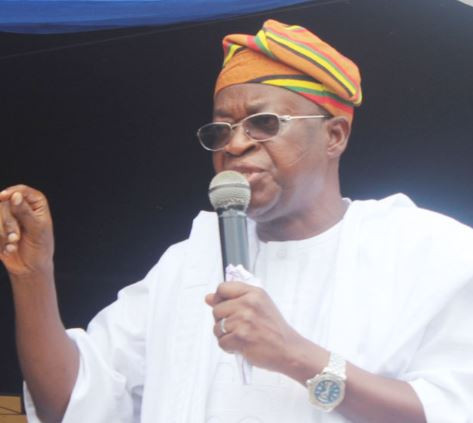 The Osun State Government has directed its ministries, departments and agencies to immediately implement the report of the panel that recommended sacking of workers who secured employment with forged certificates.

The Chairman of the Nigeria Labour Congress in the state, Jacob Adekomi, confirmed that   422 workers would be affected. He said the NLC’s intervention helped to reduce the number of those listed for the exit door from 5,000 recommended to 422.

A statement by the Head of Service, Dr Festus Oyebade, dated September 13th said the immediate past Rauf Aregbesola government engaged the services of a firm, Captain Consulting, to verify the certificates of all civil servants in the state in 2015. The statement reads;

“The panel submitted its report and it was adopted for implementation by the immediate past administration.

However, when the new administration came on board in November 2018, the leadership of Organised Labour Movement in the state appealed passionately to the state government to have a rethink on the implementation of the report.

“After much pressure from  labour, the government set up  a five-man  panel to further examine the report and make necessary recommendations in line with extant public service rules and regulations.”

“When the report was reviewed, only 422 civil servants, whose cases were beyond us due to the rules of the service, will be affected.

But we interceded for the affected officers to ensure that they were not prosecuted or even made to refund the money they earned during their stay in service,” he said.