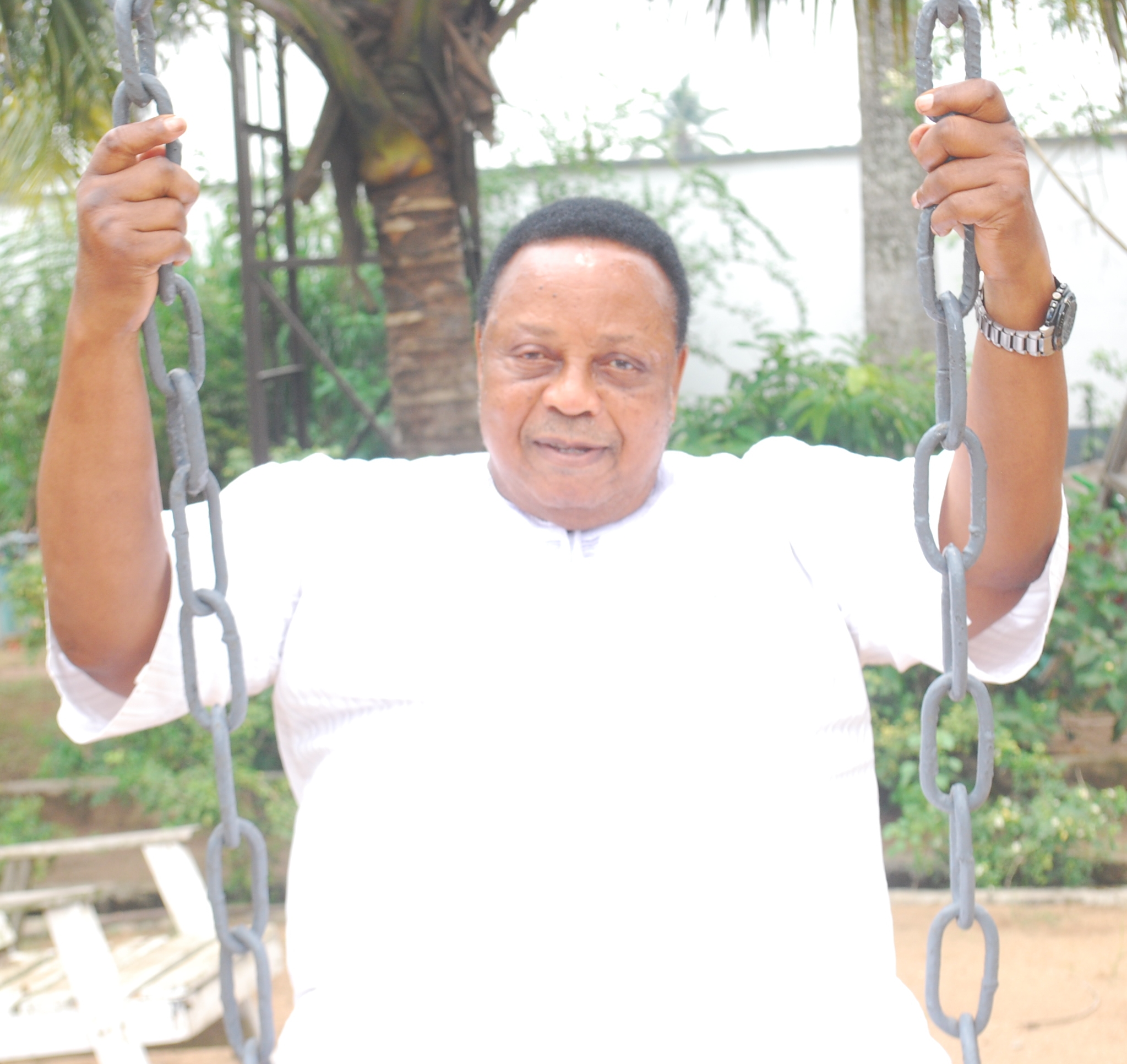 A Fellow of the Nigerian Institution of Surveyors (NIS) and the Chief Executive Officer of Mapcotec Nigeria Limited, Surveyor (Dr.) Segun Osifeso, has appealed to the Federal Government to consider the need for a new survey plan for the entire country in order to checkmate all forms of trans-border crimes in the nation’s boundaries with her neighbours.

Osifeso, who stated this at his Peace Cottage residence in Ota, Ogun State in a chat with newsmen recently, noted that the nation’s boundaries had become so porous due to the non-existence of definite object separating the country from her neighbours, thereby giving room for illegal migrants into the country

He stated that if the Federal Government could give the conduct of a new national survey plan the much needed attention, it would not only afford Government the opportunity to position security agencies at the appropriate places at the nation’s boundaries to checkmate trans-border crimes, but would also boost the country’s revenue from direct taxes such as import duties, excise duties, tariffs and export duties.

The NIS fellow further stressed that all efforts must be put in by relevant Government agencies to ensure that the most populous African country reviews her current national survey plan, which was done in the 70s, for a more detailed, incisive and very accurate one, more so that developing countries are expected to do a review of their national survey plan every five years.

Osifeso, however, commended the determination of the Government to meet with the ever-growing demands of Nigerians living at the nation’s different boundaries for quality social services, saying that this had portrayed the Government as an epitomized model of what an institution that is interested in the socio-economic well-being of her people should be.

“I quite appreciate the Government at both federal and state levels for seeing to the standard of living of Nigerians at the nation’s boundaries because this effort has made it difficult for most of them to transfer their Nigerian citizenship and land to the neighbouring countries. This has, however, been made possible mainly because the Government’s support for the people has made them to live happily and therefore see themselves as partners in progress.”

The Air Survey Navigation Expert, who noted the need for more surveying professionals in the country was, however, quick to add that being a highly disciplined profession, both the members and the new entrants were expected to strive hard to earn reputation through hard work, honesty and knowledge, as well as be upright at all times in order to help the surveying profession to achieve its aims and purposes.

Osifeso, who trained as a professional surveyor in both Germany and Netherlands, further counseled that both the upcoming and practicing surveyors in the country must be abreast of the challenges ahead of them and strive to be above board to be big players in the global surveying profession, as well as endeavour to rededicate themselves to professional practice and ethics set by both the Nigerian Institution of Surveyors (NIS) and the Surveyors’ Council of Nigeria (SUCON).

“In this highly disciplined profession of ours, one must believe in himself, be slow and steady, but must also be consistent and be prepared to uphold the honour and integrity of the surveying profession at all times in order to grow”, he said.

In his remarks on the role of the surveying profession in nation building, Surveyor (Dr.) Osifeso expressed that the profession had succeeded in contributing its little quota in the task of building a virile and healthy nation, which had brought out the much expected accelerated development in the areas of boundary adjustments, rural infrastructure, good road networks and general construction, charging other professions in the country to borrow a leaf from the surveying profession’s ingenuity and channel all their resources towards the development of the country.

May Day: Lagos Speaker Obasa Greets Workers, Says They Are Partners In Progress With Government