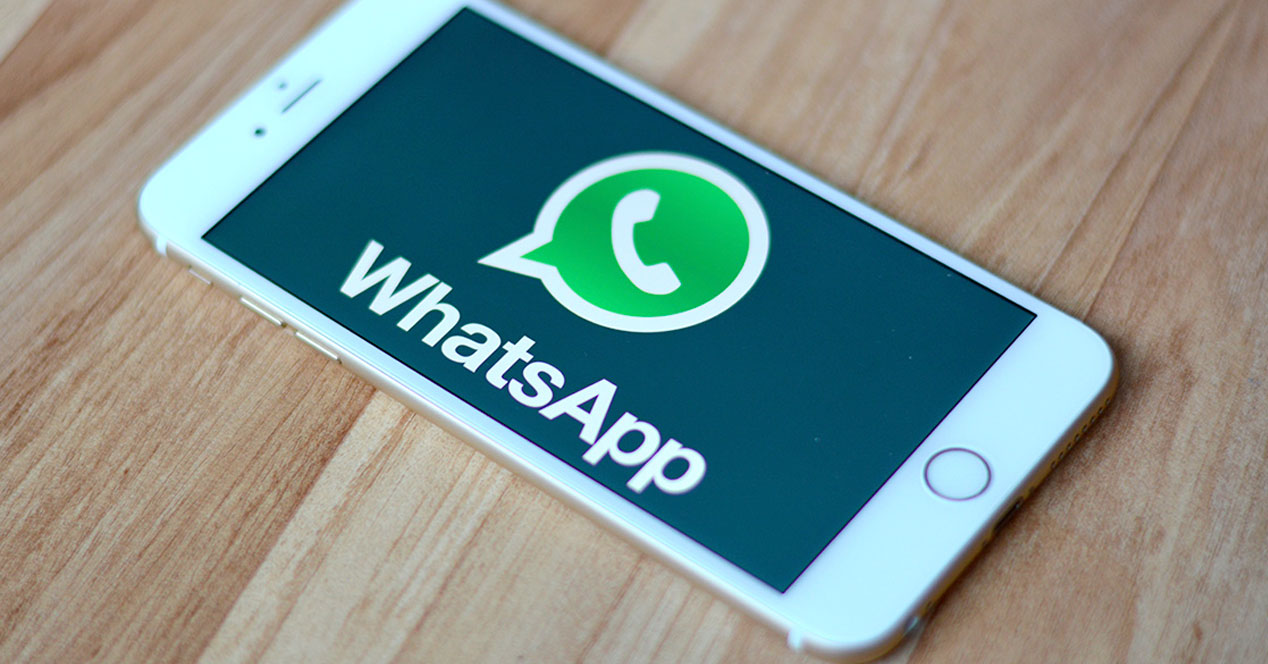 A journalist arrested by the Kaduna State command of the Nigeria Police for an alleged offense not related to his reportorial duties has been granted bail by a magistrate court.

Midat Joseph, the Kaduna State correspondent of Leadership Newspapers, who is also the Chairman of the Correspondents Chapel of the Nigerian Union of Journalists (NUJ), Kaduna Council, was released on Friday evening, colleagues said.

Mr. Joseph and one Eusebius Yayock were arrested over alleged incriminating contributions on a WhatsApp group chat.

Although Mr. Joseph could not be reached on telephone, Sunday Isuwa, his colleague at Leadership newspapers confirmed his release.

“Somebody posted on the group calling for protest for the world to know about the killings in Southern Kaduna. He concurred that such protest should be organized.”

He said at the Magistrates court, Mr. Joseph was charged with incitement.

Mr. Joseph and the other accused person pleaded not guilty to the charges.

Chief Magistrate Emmanuel Yusuf of Chief Magistrate Court 1 on Ibrahim Taiwo Road granted Mr. Joseph and the other accused person bail in the sum of N50,000 each and a surety in like sum.

He adjourned the case to May 31, 2017 for a continuation of hearing on the matter.

PREMIUM TIMES gathered that Mr. Joseph was arrested early Wednesday from his home in Kaduna and was first detained at the Metro Police Station before he was transferred to the Criminal Investigation Department on Thursday.

There were claims that the journalist and some others were allegedly discussing issues relating to the funding of arms import for the defense of the people of Southern Kaduna when their communication was intercepted.

But Mr. Isuwa, a colleague of Mr. Joseph, said the claims were false.

Efforts on Wednesday by members of the state council of the NUJ to secure Mr. Joseph’s bail were unsuccessful.

The journalist’s arrest occurred about two months after another journalist was arrested for work-related matters.

Luka Binniyat, a Vanguard newspaper Kaduna correspondent, was arraigned before a magistrate court in Kaduna on an allegation of falsifying a news report about the Southern Kaduna crisis.

He was accused of falsely claiming that five students of a college of education were killed by Fulani herdsmen.

The report was published on January 24.

Mr. Binniyat was invited for questioning by the State Security Service, SSS, Kaduna Command, But after his interrogation, he was handed over to the police who later charged him to court.

The Chief Magistrate, Emmanuel Yusuf, granted him bail on a N200,000 bond, and a surety in like sum.

Mr. Binniyat’s employers appear to have asked him to proceed on compulsory leave, with a new reporter deployed to relief him.