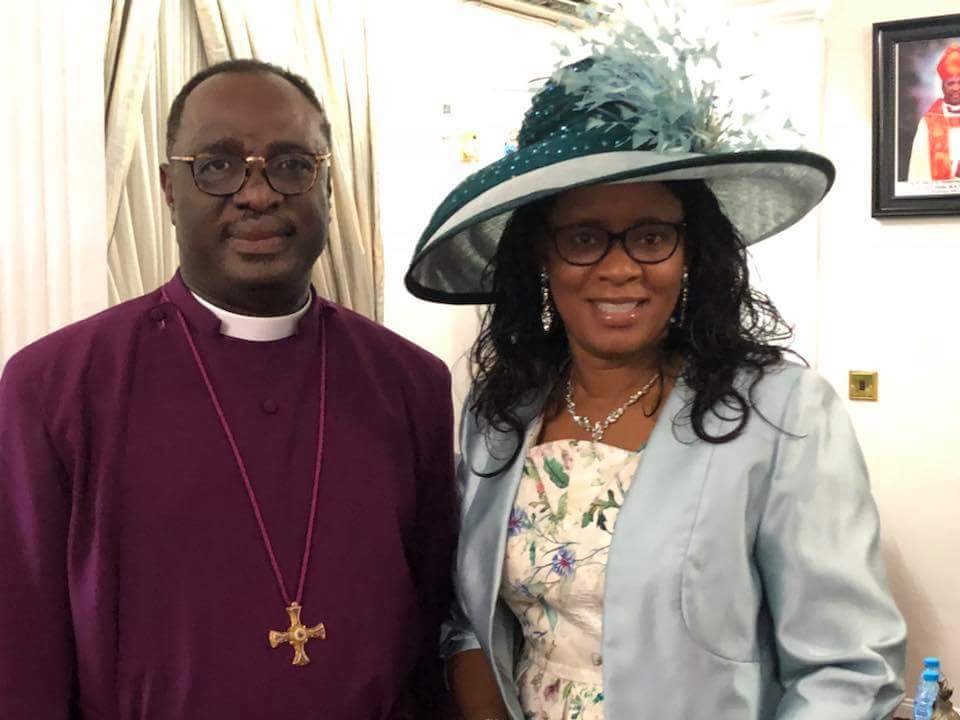 The Rt. Rev. Humphrey Olumakaiye finally took over from Most Rev. Adebola Ademowo as the Bishop of Diocese of Lagos, Anglican Communion in a rather serene event at Cathedral Church of Christ Marina on July 30.

Ademowo, 70, retired from the church on July 29 after putting in 46 years in the service of God on the platform of the Anglican Communion.

Olumakaiye has been in the ministry for 30 years.

He was translated from Osun North East Diocese of the church after his election by the House of Bishops of the church on February 6.

The election had been subject of litigation in the last two months.

But in a sudden turn of event, the lid placed by the court was lifted last Thursday, prompting the retirement service of Bishop Ademowo and the enthronement of Olumakiaye at about 8.30am on July 30 amidst fears of possible disruption by parishioners who may not want the event to hold due to misgivings concerning his elections.

Policemen and Department of State Services personnel were seen around the church premises as the ceremony took place inside the magnificent cathedral.

Contrary to expectations, the event took place without any hitch.

It attracted about 62 bishops from the communion across the country with a number of dignitaries in the country.

The church was filled to capacity with people sitting under canopies outside the church building.

An elated Olumakaye expressed deep appreciation to God for making the day a reality noting that his coming to Lagos was a divine making.

In his acceptance speech, he told the gathering that the light of God was essential to the emancipation of the human race, noting: “We need a redeemer, one who will restore our glory. Jesus is our redeemer. Light brings order where there is disorder. God saw the light that he created and said it was good. Light and glory are inseparable. Light brings illumination.”

Guests were later treated to a nice reception at The City Hall, Lagos.