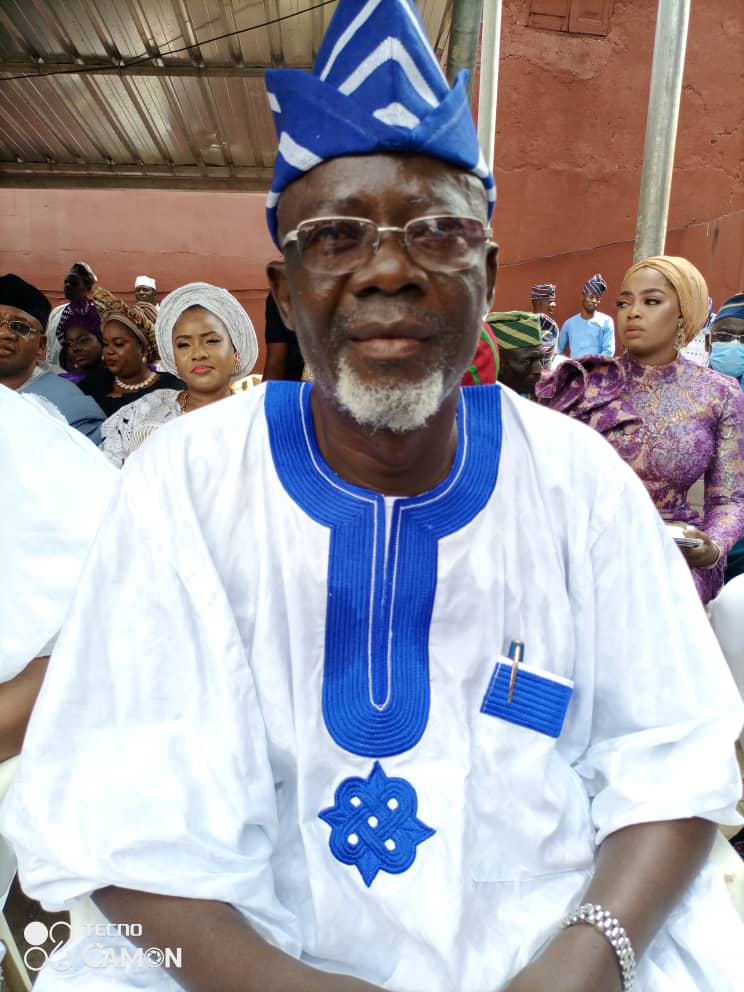 Founder and Spiritual Head of Shafaudeen In Islam Worldwide, Professor Sabit Ariyo Olagoke has commiserated with the government and people of Oyo State on the passage of the Alaafin of Oyo, His Imperial Majesty, Oba Lamidi Adeyemi.

In a statement personnaly signed by him, Prof. Olagoke, who is also the Mogaji Ogunelu Are Alaasa Dynasty described the late Oba Adeyemi as a human library with remarkable knowledge of the history of Yorubaland and Nigeria. He said it was a personal loss to him because Oba Adeyemi was custodian of culture.

“I commiserate with the government and good people of Oyo State and the entire Yorubaland as our revered traditional ruler, His Imperial Majesty, Oba (Dr.) Lamidi Adeyemi III, the Alaafin of Oyo, joined his ancestors at the age of 83 years.

“The exit of Oba Adeyemi III is a great loss to all of us in Yorubaland and indeed, the whole of Nigeria. Oba Adeyemi was a symbol and custodian of the rich culture and traditions of the Yoruba traditional institution as well as a source of inspiration for the entire Yorubaland.

“Kabiyesi was a cherished leader and a respected elder scrolls, who demonstrated exceptional leadership and unwavering commitment towards the unity, cohesion, harmony and continued development of the Oyo empire, the entire Yorubaland and Nigeria.

“It is on record that Oba Adeyemi’s 51-year reign as the Alaafin of Oyo brought about all-around development to the Oyo, Oyo State and Nigeria.

“He was a detribalised monarch, who epitomised and championed peaceful co-existence and unity of the people. He was a human library of Yoruba and Nigeria’s cherished history.

“I comisserate with His Excellency, Engr. Seyi Makinde, the Governor of Oyo State and the good people of Oyo State on the passage of Kabiyesi.

“My heart also goes out to the family of Kabiyesi and the entire good people of Oyo. For them, Kabiyesi has left a huge shoe that will be difficult to fill.

“It is my prayer that the Almighty Allah (SWT) will grant our Kabiyesi Aljannah Firdaus and grant his family, the people of Oyo and Oyo State as well as the entire Yorubaland the fortitude to bear the irreparable loss.

“The governor, Engr. Seyi Makinde should not tamper with the tradition of selecting another Alaafin now that many politicians from Oyo will be interested in who becomes the next Oyo monarch for their selfish political interests,” he said in the statement.