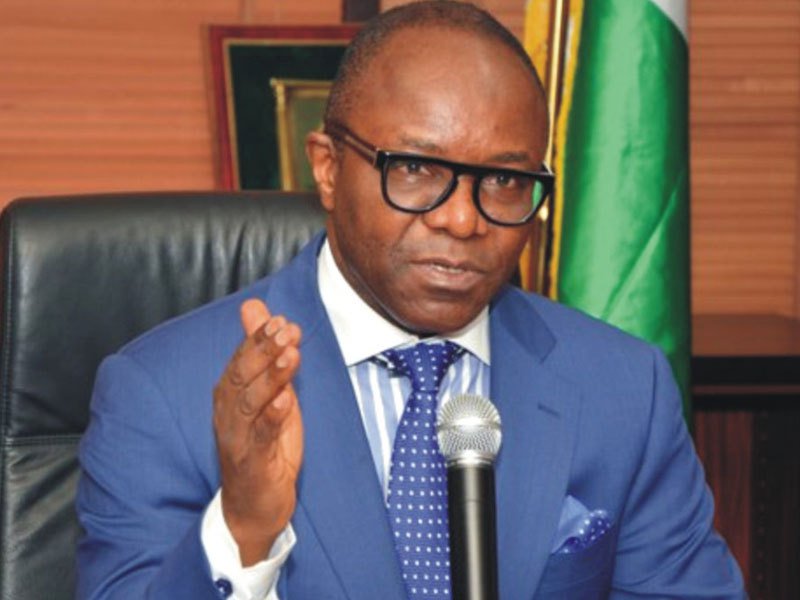 The 175th meeting of the Organisation of Petroleum Exporting Countries (OPEC) ended on Thursday in Vienna, Austria, without a resolution on oil production cut for member countries.

Prior to the meeting, concerns were high on the need for members to take a decision to cut their daily output by a minimum of one million barrels to rein in supply and stabilise declining oil prices.

In his opening address, OPEC President and United Arab Emirate (UAE) Minister of Energy and Industry, Suhail Al-Mazrouei, stressed the need for the group to continue to leverage on its internal rebalancing mechanism to stabilize the market.

Mr Al-Mazrouei said the outlook for 2019 suggests new challenges, by way of higher supply growth potentially slowing down in demand.

But, despite earlier decision by Saudi Arabia, the largest producer in the group, to cut about 500,000 barrels of its production, the meeting ended on Thursday without a consensus on the volume of production to cut by the group.

Although most members had an idea that a moderate reduction of an average of one million to about 1.3 million barrels cut was needed, delegates could not agree on how to share and the volume non-OPEC partners, like Russia, would contribute.

Nigeria’s representative and Minister of State for Petroleum Resources, Ibe Kachikwu, told Bloomberg before the meeting on Thursday the group was not expected to exceed a range of between 800,000 and 1 million barrels per day, or 1 million and 1.3 million barrels proposed by the group’s Economic Advisory Board.

Asked what volume he thought Nigeria would contribute, Mr Kachikwu who gave the country’s current daily production capacity as about 1.73 million barrels, said it would be “very difficult” to expect Nigeria to cut its production substantially.

However, he said considering the consensus for everybody to be seen to contribute to the effort to stabilize the market and boost prices, Nigeria was ready to manage a ‘small cut’ in line with whatever resolution the meeting would arrive at.

He said after Nigeria got exemptions three times between January 1, 2017 and last July, there was need to join the collective effort to bring production and supply to a balance.

“We are keeping all fingers crossed. We got exemptions three times. This time, there is a decision that everyone must be seen to chip in something,” he said.

On price, Mr Kachikwu said with the levels dropping to $59 per barrel, from $62, the general expectation was for prices to be pushed up from an average of about $65 and $67 per barrel to about $70.

On investments, he said although Nigeria is going into the period of elections, the usual investment reactions remained “fantastic”.

He said the country would have to wait and see what happens after the elections, noting that if President Muhammad Buhari is returned elected, the investments would begin to move in.

Immediately words filtered out about the inability of OPEC to come to a consensus on production cut, the crude oil market reacted, with prices declining by about 5.2 per cent to $58.36 a barrel, from about $59.34 a day earlier.