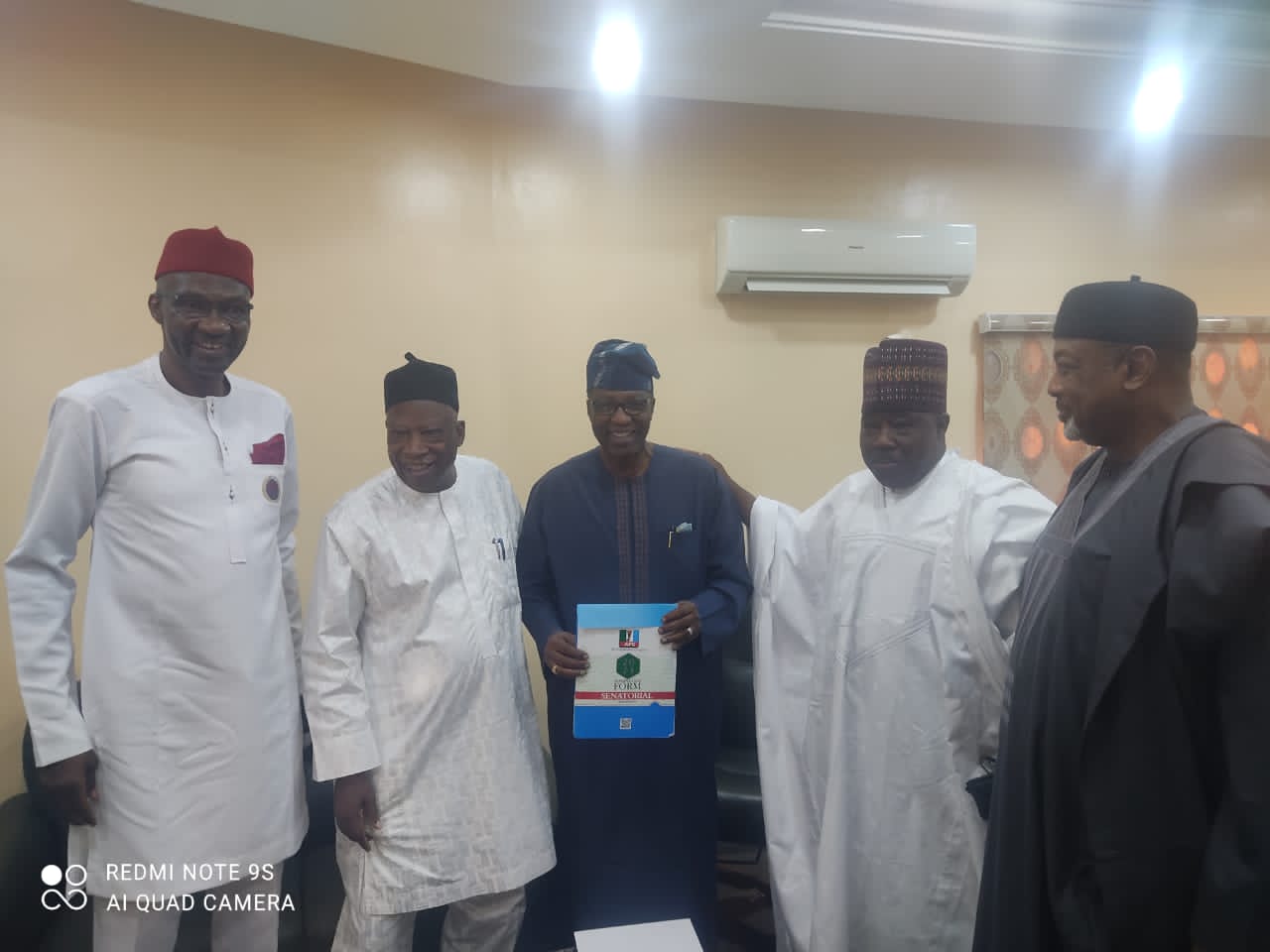 It was a historic moment on Wednesday for the Former Governor of Ogun State, His Exc. Otunba (Engr.) Gbenga Daniel when he visited the National Secretariat of the All Progressive Congress (APC) in Abuja to pick the Nomination and Expression of Interest Form for the Ogun East Senatorial District.

The National Chairman of the party, Senator Abdulahi Adamu with several members of the National Working committee were on hand to formerly present the form to Otunba Daniel. 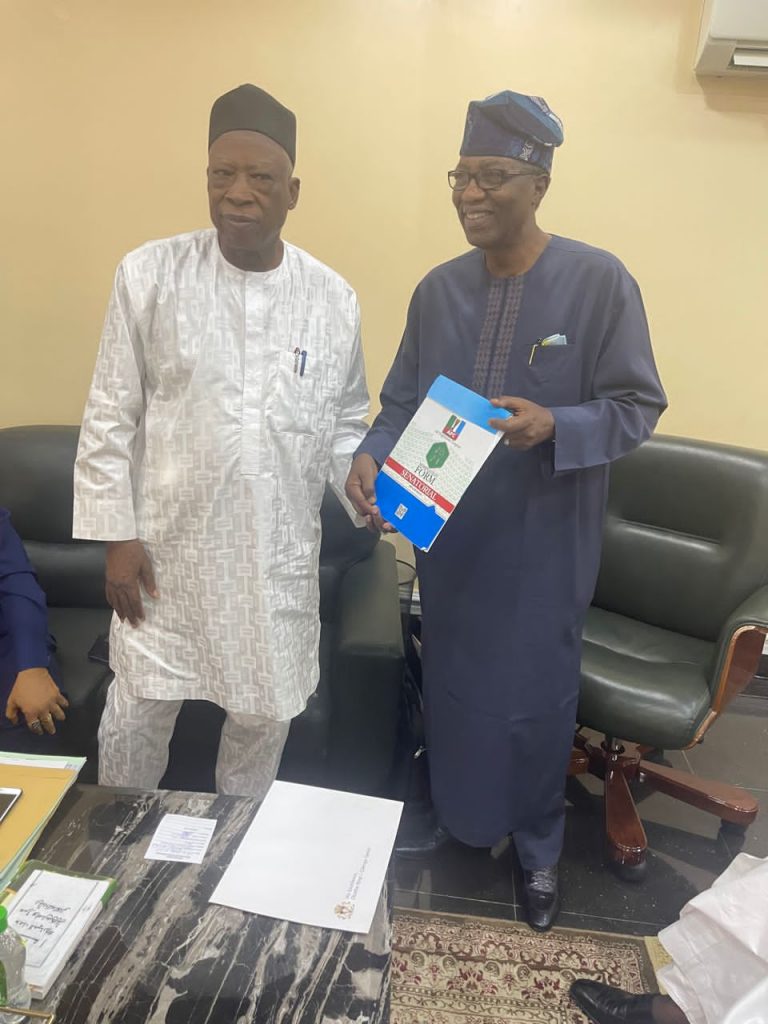 Senator Adamu, in a short speech during the ceremony said he was happy and very excited that Otunba Gbenga Daniel has shown interest in the position. He said with the candidature of a personality like OGD the Party is assured of victory in Ogun State with positive effect on the South West.

The Chairman further remarked that he had known Otunba Gbenga Daniel for several years and they have both maintained a good relationship. 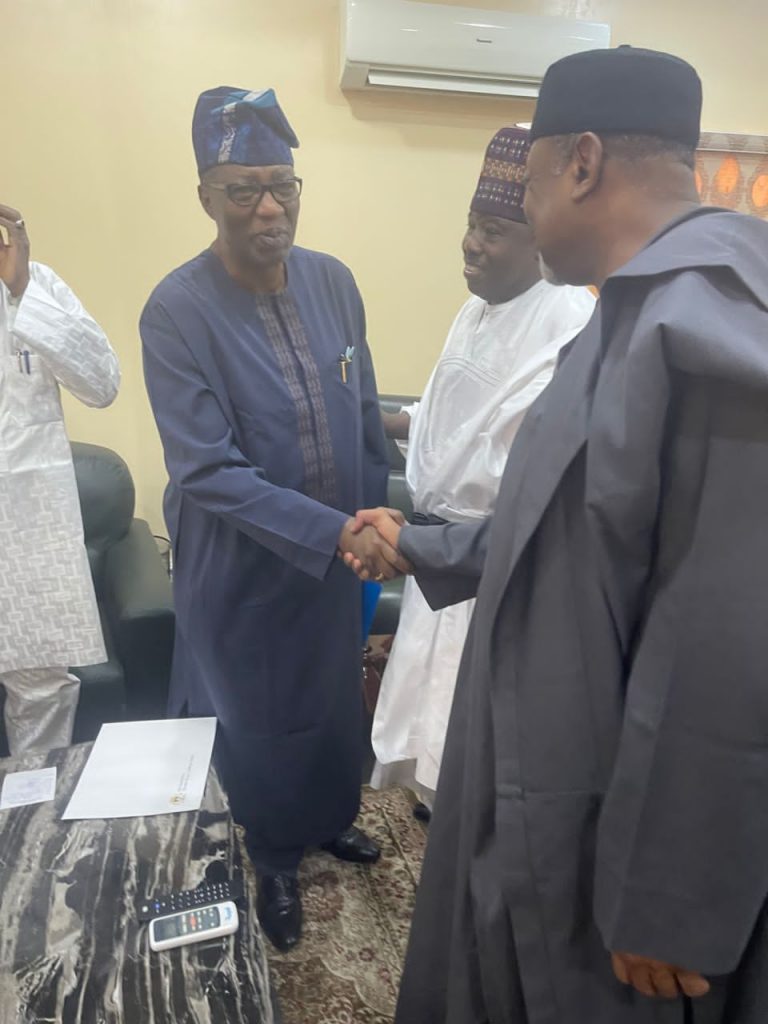 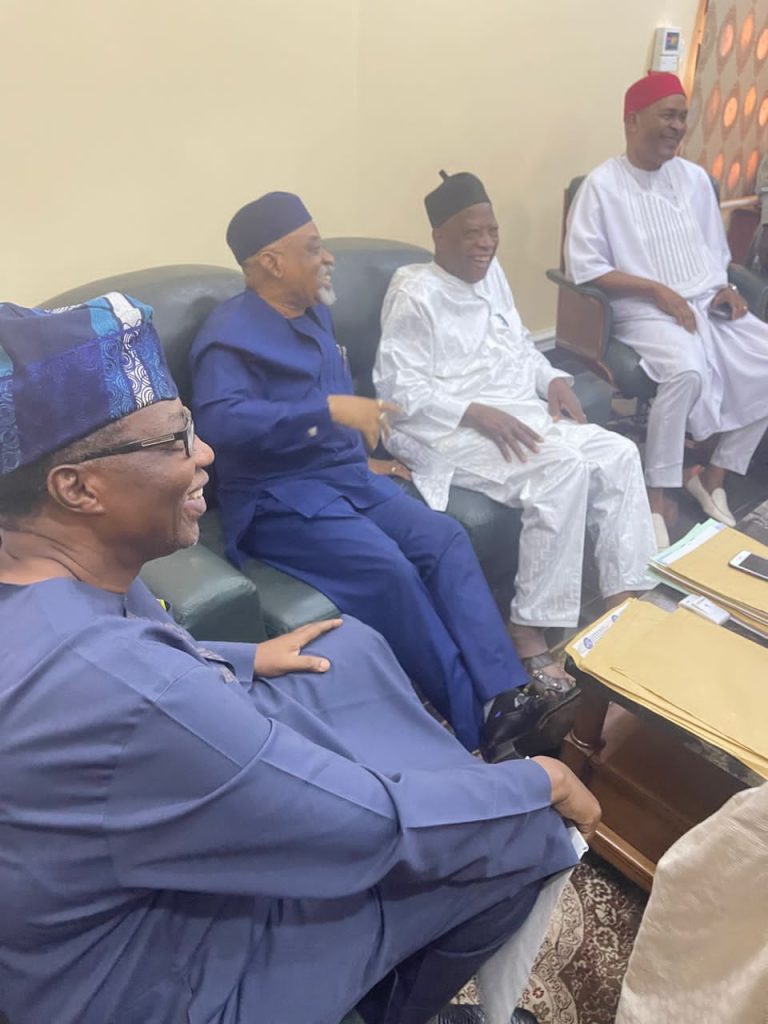