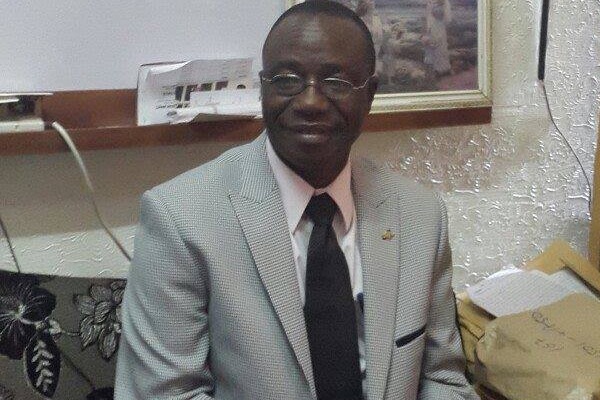 Professor Richard Iyiola Akindele, a former lecturer at the Department of Accounting, Obafemi Awolowo University, who was facing trial for demanding for sex from his student, Miss Monica Osagie, has been sentenced to six years imprisonment by the Federal High Court in Osogbo, Osun State.

Professor Akindele, who was sacked by the university after an audio recording in which he demanded for sex from a student went viral was arraigned by the Independent Corrupt Practices and other related offences Commission.

On Monday, the professor changed his plea and admitted that he was guilty of the allegation as charged by the commission. He had been remanded in prison after his first arraignment.

However, the prosecutor, Shogunle Adenekan told the court that all parties in the matter have agreed and reached plea bargain and pleaded for a suspended sentence for the accused.

In his ruling, Justice Maurine Onyetenu sentenced the lecturer to six years imprisonment for the four-count charges levelled against him.

The judge pronounced 2 years each for two out of the four counts and one year jail term for each of the remaining two charges levelled against the lecturer.

The judge said the punishment would serve as deterrent to other lecturers who are in the habit of demanding for sex from students.

Professor Akindele will spend two years in prison as his jail term of six years would run concurrently.