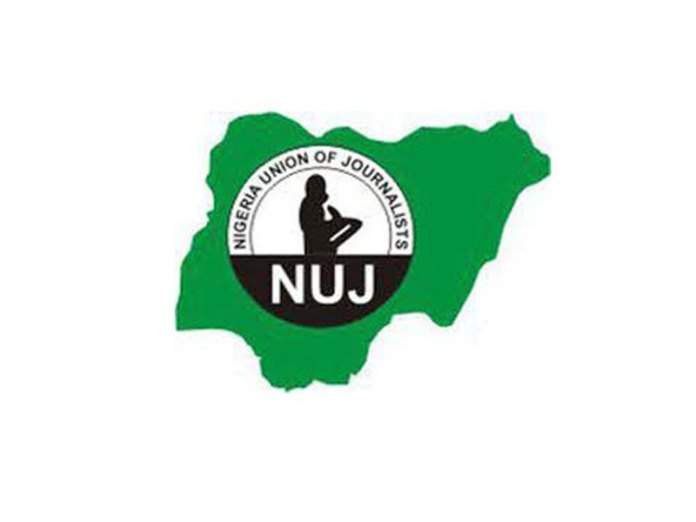 The Nigeria Union of Journalist (NUJ) on Wednesday asked the Federal Government to as a matter of urgency resolve the crisis between it and the Academic Staff Union of Universities (ASUU).

The union also urged the government to cushion the effect of high cost of foodstuffs in the country.

This was contained in a communique issued at the end of the State Congress of the union on Wednesday.

According to the communique, there is need for the Federal Government to also address the effect of the epileptic power supply in the country.

In the same vein, members of the fourth estate of the realm further urged members of the union to be very careful on the coverage of political parties activities, as they said many politicians are becoming more desperate ahead of 2023.

The communique reads in part; “The ASUU strike is already having a toll on the security of lives and property as more youths are becoming idle and thereby engaging in criminal activities that do not only threaten the peace of the society, but also endangering their own future.

“Food insufficiency has resulted into unbearable hike in the prices of food items thereby exposing majority of the masses to hunger. The Federal Government should do the needful before hunger begin to hunt the fed.

“As the country inches towards the 2023 general elections, politicians should endeavor to play the game by the rule. Most political office holders are already abandoning their primary responsibilities as they now focus on the next elections against their oath of office to serve until the end of their tenure.

“The rising cost of petroleum products, especially diesel is already crippling the economy and could aid public uproar if left to fetter the more.”

The union therefore congratulated its national President, Chris Isigizo and the NEC members on the successful hosting of the NEC meeting in Birnin Kebbi, Kebbi State Yobe state, which they said went without hitches despite security apprehension from all quarters.

Oyo council also appreciated the NUJ President for appointing one of its elders, Adebayo Akamo as the national trustee officer of the NUJ.