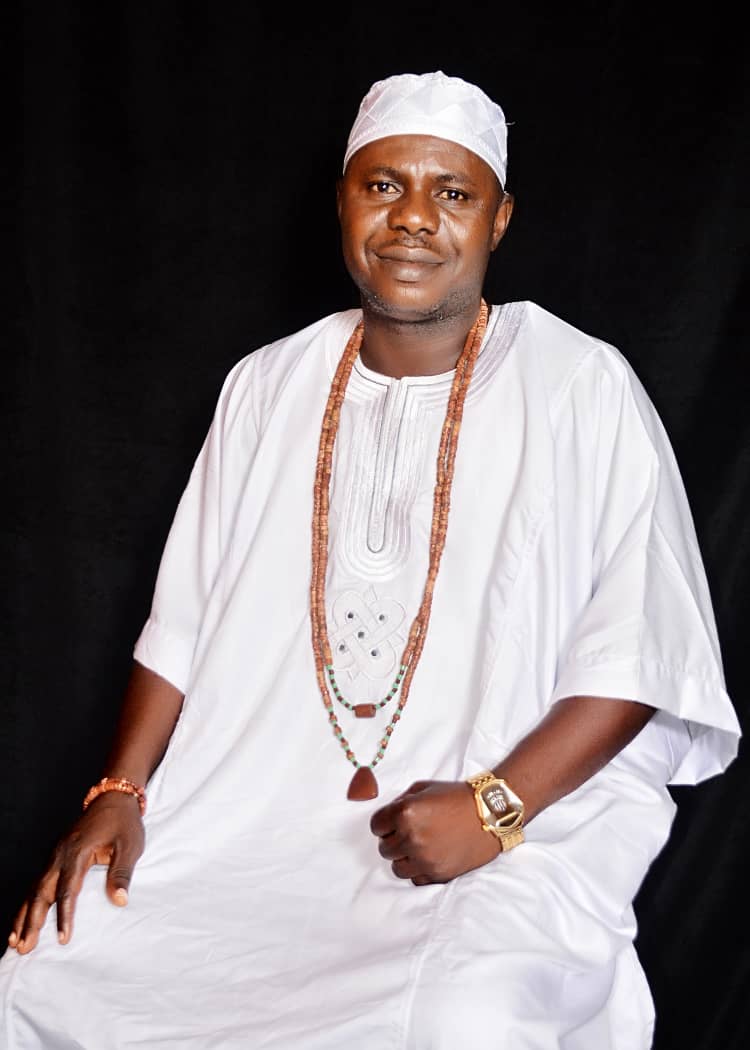 A human rights activist, Comrade Adesina Akinpelu has called on Oyo State Governor, Engineer Seyi Makinde to explain to the people of Oyo state, how the state incurred a debt of over N45 billion in one year.

Akinpelu stated this, while speaking with journalists who paid him a courtesy visit on his birthday in Ibadan.

According to him, the debt profile of the state, as released by the Debt Management Office (DMO), is alarming and requires full explanation from the state Governor.

The activist stated that the rising debt in just one year showed that something is definitely wrong somewhere and the people of Oyo State must ask the Governor how and what led to increase in the debt.

“It is so sad that after tremendous increase in Internally Generated Revenue (IGR). Oyo State is still among top 10 states in Nigeria with highest domestic debt at N142.56 billion,” he said.