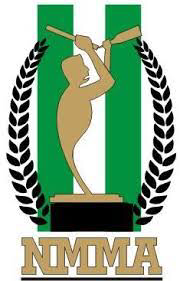 Organisers of the Nigeria Media Merit Award (NNMA) have called for nominations for the 2021 edition of the award, which will hold in Kogi State before the year runs out.

Nominations for the awards, which is the 29th in the series, started on June 21 and it will close on July 26.

Entries are invited from the media for works done in the Year 2020 for the NNMA programme.

The award, the organisers revealed in a message, is open to all men and women practising journalism in Nigeria.

It was added that in “addition to it’s prestige, each award winner is presented a trophy (The Golden Gong of Excellence), a Certificate and a specific prize of money.”