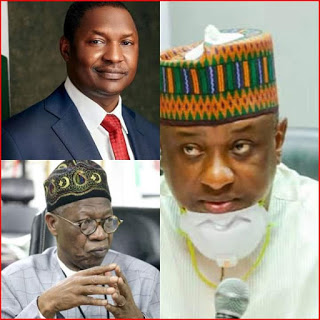 President Muhammadu Buhari has approved the composition of the Federal Government’s Team to engage with Twitter over the recent suspension of the operations of the microblogging and social networking service in Nigeria.

Following the indefinite suspension of its operations in Nigeria, for activities that are capable of undermining Nigeria’s corporateexistence, Twitter wrote to President Buhari seeking to engage with the Federal Government over the suspension, with a view to charting a path forward.