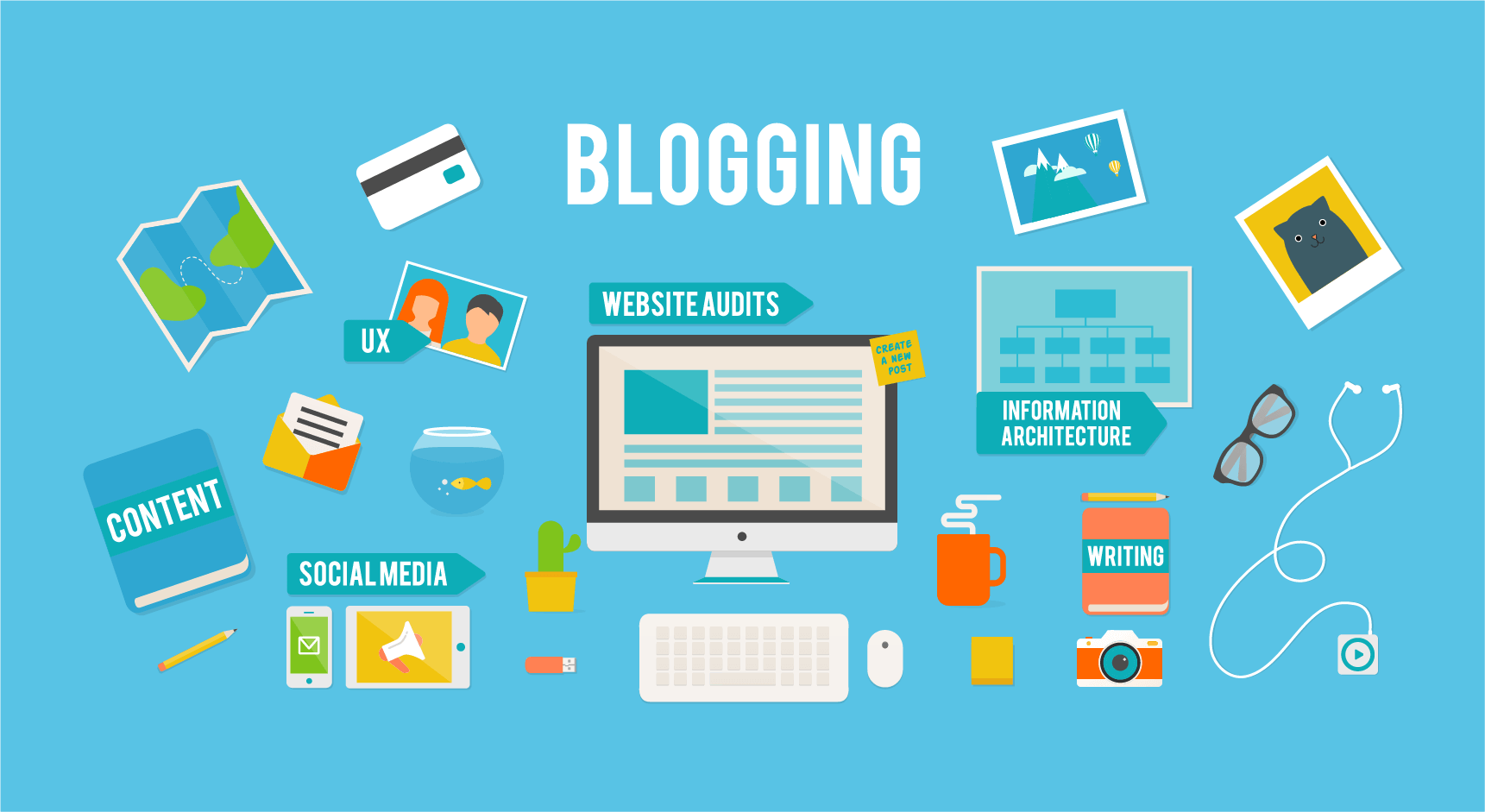 Going through the numerous outputs of some bloggers in this part of the world these days could be as discouraging as they come as some of them appear to have lost focus.

The challenge they pose is a tragedy of our time, when we thought we should be having the best of time with information dissemination.

Indeed, one could conclude that this era of social media a la blogging and all kinds of news sites comes with its disadvantages and painful consequences.

While it is apt to agree that news is broken immediately it happen through the help of some of these next door social media; but how do you explain the use of obvious exaggeration and rhetorics in some of the outputs of bloggers and their media?

In a bid to grandstand and be commended for coming up with newsworthy materials, it is not uncommon to see these sites resorting to cheap blackmail and repackaging old reports to embarrass the organisation or person concerned.

If what we read in some of these reports should be taken retrospectively, then there is a need to apply decorum, at least for the sake of the reading public and of course the concerned organization (s).

Many readers are worried with the way few of these bloggers dwell on the past and insult the sensibility of the readers in their reports.

One of such reports that threw discerning minds off balance was a story relating to a popular bank, which was repackaged by an online medium as if the incident just happened.

It was reported by the online publication that nine staff of the new generation bank conspired to steal customers’ money running into N600 Million.

The story was not only repackaged, if the figures given in the breakdown are added they are not up to the N600 Million said to have been stolen by the staff of the bank.

This only confirms that some online media are just passionate about creating tension where there is none and misleading members of the public all in a bid to be relevant.

If we are going to get there as a nation, we have to get things right and do things the way they should be done.

Let the bloggers know that to build takes years, but a big edifice can be brought down in a day and when that is done it will take years to build again.

So, why destroying in the first instance, we should be building edifices and institutions.

It is certain that the bank must have handled the matter, when it occurred and do all within its powers to prevent a re-occurence.

Journalism is about timeliness and not writing for the sake of writing. Why repackaging an event that happened long ago, and presenting such as if it just happened?

Imagine a scenario, where it is being reported that the first Nigerian civil war is ongoing, this was an incident that happened about 50 years ago. This could mislead members of the public and cause more damage than good.

Blogging has been taken to a new dimension with what is being reported by some, may be, misinformed or unfocused bloggers, whose pastime is bringing up stale news and making it appear as if it is just breaking.

When issues like these are repeated without caution, then the essence of online media is eroded and slaughtered on the altar of charlatans and uncoordinated writers.

We must do all within our means to avoid publishing reports that have been stale as if they just happened.

Such reports belong to the past and they must be allowed to go into the dustbin of history.

There are so many things to write about today. There are issues that could engage the minds of the readers other than matters that belong to the past.

What comes to mind, when a story is read, especially in an online medium is, “oh it has just happened, ha, there they go again, let us see how it ends.’ But alas it has ended, someone is just trying to be mischievous and score a cheap goal like Argentina’s Diego Maradona in that famed World Cup finals of several years ago.

Social media and blogging sites dwell on immediate occurrences, presenting lucid accounts of fresh happenings and events, rather than bothering the readers with what belongs to the past.

People want to know what is happening now and not then. They want to know if President Muhammadu Buhari has returned from his trip abroad, or if the National Assembly is sitting on Monday to consider the virement proposal of the president, or if anybody has defected from any of the leading political parties in Nigeria and what is the latest about the detained boss of the Department of Stated Security Service (DSS), Lawal Daura and the likes.

We may have started from somewhere, but we can do better than what is being done presently.

When the chips are down only the deep can call to the deep and the future belongs to those, who can do it better and give the people what they need now rather than insulting their sensbilities with old stories that belong to the past.

When things are done ríght, then we will get it right and avoid being left behind by the countries that started with Nigeria and have gone past us in all ramifications.