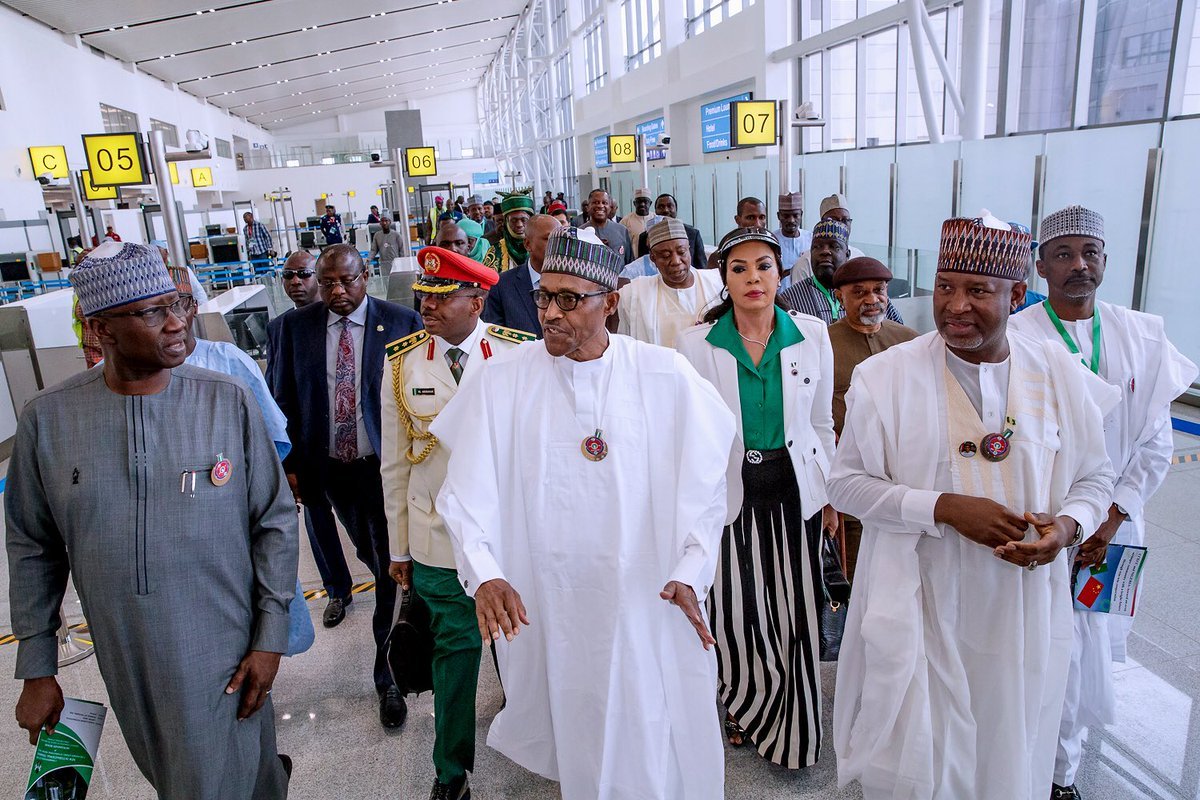 Mr Dunoma, in an interview with the News Agency of Nigeria (NAN), on Sunday in Abuja, explained that the facility provided in the new terminal would ensure speedy processing of passengers with ease.

He assured that both the airlines and passengers would experience a great difference compared to what they were used to in the old terminal in terms of space and passengers’ processing equipment.

According to him, FAAN is committed to meeting the needs arising from the expected increase in the number of passengers and aircraft movement by proving adequate manpower.

“You have gone through that terminal a number of times and you have seen the level of comfort apart from speedy processes because of the number of facilities that are provided.

“We expect that each and every passenger will see the difference in terms of facilitation and comfort and also the speed at which we will be processing passengers.

“The expectation is that it will take only very few minutes for you to go through either departure or arrival process.

“We have plans to improve the standard of the existing terminal because as soon as the international operations move to the new terminal, we will have more space to commence work on the old terminal,’’ he said.

Dunoma disclosed that international airlines might not move into the new facility immediately, saying the airlines were waiting for the terminal to be inaugurated before they could start planning their operations there.

According to him, they need a little time to plan their operations and their passengers also need to be informed so that they don’t create confusion.

“So any airline that is ready will move in to process the passengers that are in there so that we don’t create confusion,’’ he added.

The managing director also disclosed that work was in progress in the remaining two terminals in Lagos and Kano, adding that the unpaid counterpart funding was available to enable the contractor to perform.

The former Regional General Manager, North Central, FAAN, Chris Bature, who was the pioneer supervising airport manager of the project, commended the federal government for its completion.

Mr Bature said with the intermodal connectivity of the terminal by rail, government had been able to demonstrate a strong commitment toward developing modern transport infrastructure in the county.

He said the airport had recorded great improvement compared to what was on the ground before he left in 2014 in terms of expansion and increase in capacity.

According to him, there were some challenges that were there and they bother mainly on facilitation of passengers.

“Now the new terminal has been completed, the capacity of the old terminal has increased and this has enable them to handle more passengers and give room for more people,’’ he said.

FG expresses concern at rate of borehole drilling across Nigeria