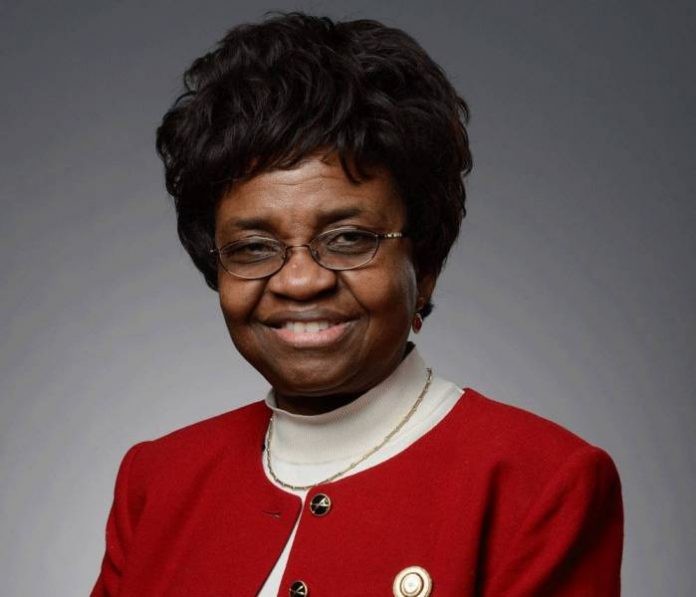 The National Agency for Food and Drug Administration and Control (NAFDAC) has shut down three pharmaceutical companies that were implicated in the BBC investigation on illegal manufacture and distribution of codeine-containing syrup.

In a statement on Monday, Mojisola Adeyeye, director general of NAFDAC, said the companies were shut for apparent resistance to provide needed documents during the organisation’s inspection in Ilorin and Lagos on May 2.

The statement read: “Earlier on April 30, 2018, a day before the BBC documentary was aired, having seen the preview, Mojisola Adeyeye, the director general, had a meeting with technical directors of NAFDAC. She outlined the steps to be taken to strengthen the weakness in the control of the manufacturing and distribution of codeine-containing medicines as demonstrated in the documentary.

“One of the recommendations of the meeting was that NAFDAC should immediately deploy officers from its inspection and enforcement directorate (I&E) to inspect the alleged companies.

“A team of nine NAFDAC officers and ten mobile police officers were sent to Ilorin on May2, 2018 to carry out investigational inspection at the companies of the two different pharmaceutical companies that are licensed to manufacture codeine-containing syrup, and which were implicated in the BBC documentary.

“The same investigational inspection by a different NAFDAC team took place on the same day and time as the Ilorin companies at the manufacturing facility of Emzor Pharmaceuticals Industry Limited, Ajao Estate, Lagos.

“The focus of the assignment was to access and monitor from records the utilization, sales and effective distribution of the codeine containing cough syrups to the end users.”