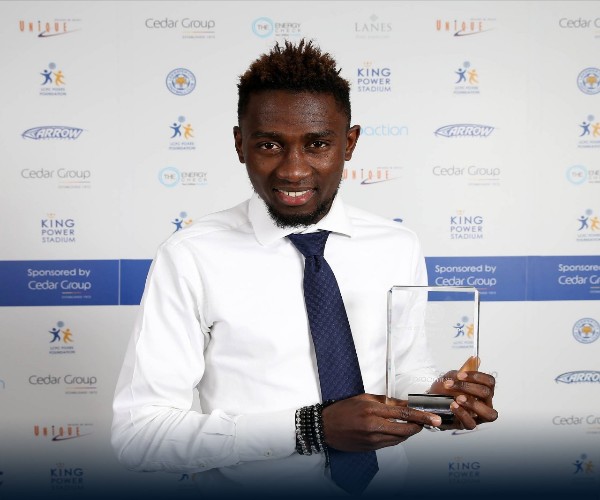 Leicester City of England and Super Eagles of Nigeria midfielder, Wilfried Ndidi has given an insight into the kind of upbringing he had, and also revealed his retirement plans.

According to Ndidi, staying in the military barracks with his dad who was a soldier, helped shaped his life as a person, as he even had to hawk groundnuts on Lagos streets to survive.

Ndidi, who is studying Business and Management degree from the De Montfort University in the UK while playing professional football, has revealed that he would love to own a football academy upon the completion of his degree program.

“I got disciplined by many people around while I was growing up, it wasn’t just my parent that disciplined me.

“If I misbehave, I get disciplined by other people who are higher than my dad in rank and he can’t say anything.

“That’s the way I grew up. I was helping my mum sell groundnuts as a child but I thank God for where I am today.” Ndidi told BBC Sports.

“I want to try and make something like a football resort, with school around. I want something cool and nice where people can go to school and play football.” he added

BIZARRE: Goalkeeper Gets AK-47 Rifle As Prize For Man Of The Match Performance In Russia

‘My son is blind and will never be a footballer ‘- Retired footballer, Michael Owen reveals details about his teenage son’s health