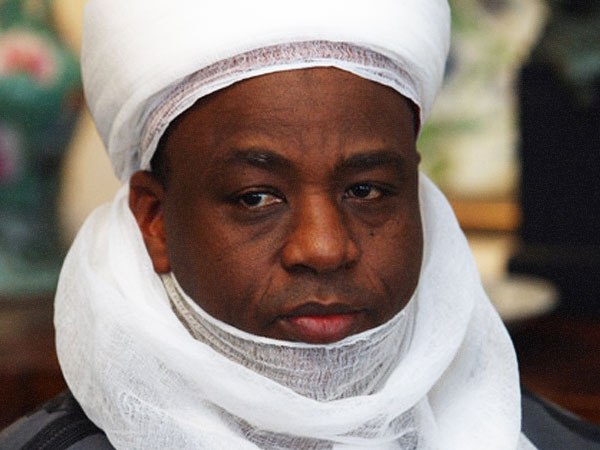 The Sultan of Sokoto, Sa’ad Abubakar III, on Monday urged lecturers of Islamic Studies to devise strategies on how to ensure peaceful coexistence between Muslims and Christians in the country.

Mr Abubakar gave the advice at the International Conference on “Humanities and the Burden of Governance in Africa“, organised by the Faculty of Arts, Nasarawa State University, Keffi.

He said religious leaders had a duty to promote mutual understanding and tolerance among adherents of different religious beliefs.

The News Agency of Nigeria reports that the Sultan was represented by the Emir of Keffi, Shehu Yamusa III, at the occasion.

He also enjoined experts on Christian religious studies to ensure that academic disciplines were grounded in African Christian Theology and Islam, to ensure mutual interplay of religious doctrines for harmonious living.

Mr Abubakar also stressed the need for scholars to, as a matter of urgency, blend the disconnections between theories and practices.

Mr Abubakar urged the universities to ensure quality assurance strategy as contained in the National Minimum Standard on Establishment of Institutions Act of the National Universities Commission (NUC).

This, the monarch said, became necessary in terms of recruitment, admission and appointment of officers.

He expressed sadness over the neglect of history as a subject at the elementary level of the nation education.

“Despite the fact that history is brought back, till today, I have not seen any implementation to that effect.

‘‘That means there is a gap in the content and also sustainability of having no competent historians and experts in the discipline to be utilised in resolving conflict in through historical approach,“ he said.

The Acting Vice-Chancellor of the institution, Suleiman Mohammed, said that leadership failure was responsible for massive poverty, stagnation and insecurity in Africa.

Mr Mohammed, however, expressed optimism that the conference would proffer solutions to some of the lingering leadership questions in Nigeria and Africa in general.

Shehu Sani, senator representing Kaduna Central Senatorial District, advised the electorate to vote for people who had the interest of the people and the capacity to better their living condition.