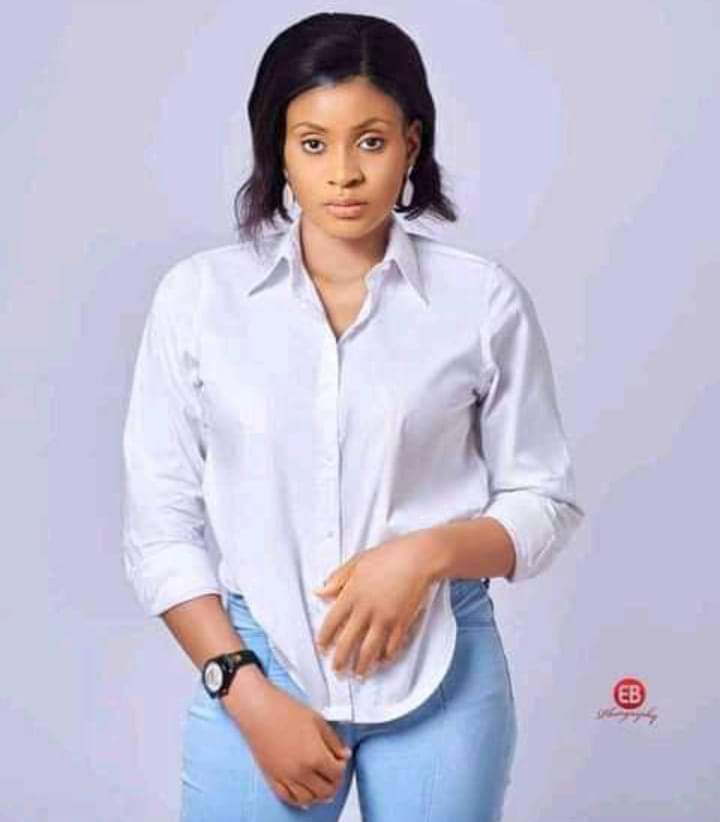 A serving corps member by name “Stephanie Se-emer Terungwa” who was declared missing few days ago was found dead, private parts reportedly removed.
The deceased family had reported that Ms Terungwa was last seen on Thursday morning, April 14, 2022, at Lokogoma area of Abuja.
Her uncle, Richard Iorliam, said she was abducted with her one-year-old son after attending CDS exercise. The baby was later found but the mother is still missing, Richard had said.
It was gathered that Stephanie who is based in Makurdi, Benue state, graduated from Microbiology and was undergoing her NYSC in the FCT when the unfortunate incident happened.
Her body was found lifeless as she had been murdered in her corps uniform with all her private parts removed.