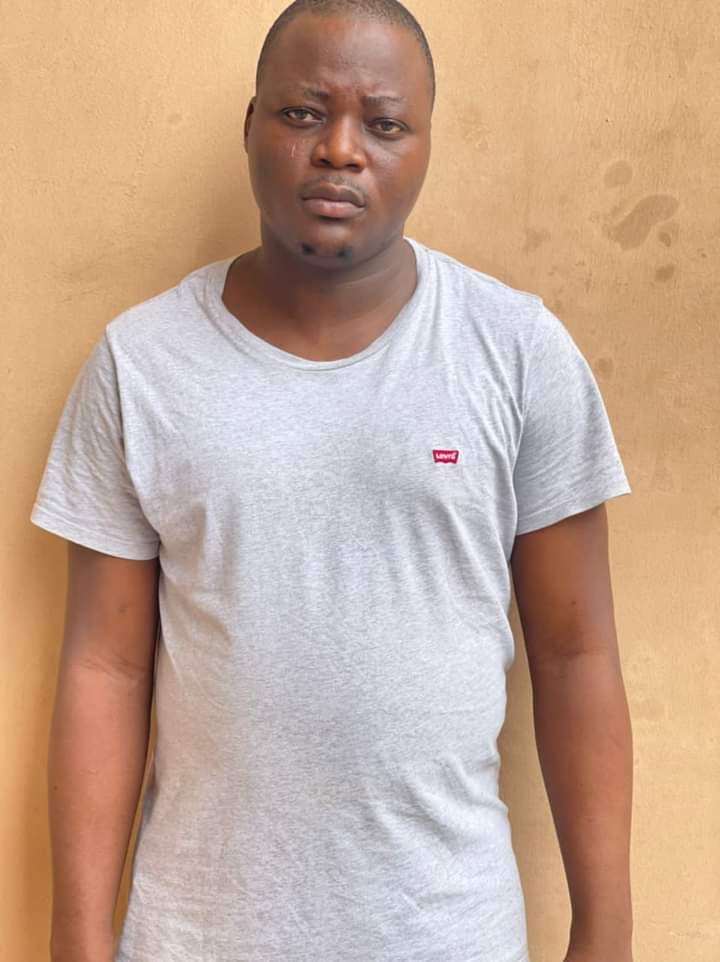 Nigeria allegedly ignored pending proceedings at the Court of Appeal and Federal High Court in Lagos before extraditing a $148,000 wire fraud suspect, Adedunmola Gbadegesin, to the United States, according to documents seen by The Nation on Thursday.

But the EFCC, which announced the extradition on Wednesday, did not confirm this allegation.
Gbedegesin was wanted by US authorities in a case of conspiracy to commit wire fraud and money laundering.

His extradition on Wednesday, was coordinated by the EFCC, following a request from the office of the Attorney-General of the Federation (AGF).
This, in turn, followed a February 11, 2022 order by Justice Daniel Osiagor of the Federal High Court, Lagos, in Suit No. FHC/L/CS/765/21, granting a request to extradite the suspect to America.
If convicted abroad, he could face a maximum jail term of 20 years.

But documents seen by our correspondent suggested that the AGF and EFCC were informed of Gbadegesin’s application challenging Justice Osiagor’s February 11 order at the appellate court.

They were also told of Gbadegesin’s application to the Court of Appeal for stay of execution of the Federal High Court ruling, in Suit No: CA/LAGLCV/287/2022.
Gbadegesin’s new counsel, Mr. Victor Opara SAN, had in a letter dated April 25, 2022 to AGF Abubakar Malami, SAN, and copied to the EFCC, Presiding Justice Court Of Appeal Lagos Division, reminding them of the pending proceedings.

Opara’s letter notified them of the appeal filed by Gbadegesin’s former lawyer Olumide Babalola that represented him at the lower court, and which stated that the the matter came up for hearing at the Federal High Court, Lagos on March 25, 2022, but was adjourned till July 13, 2022 due to “the unpreparedness of the Respondent to proceed with the application”.

It added that since the AGF’s office “is now aware of the pendency of the motion for stay of execution which has not been struck out and the motion for stay of execution filed by the Appellant at the Court of Appeal by reason of transmission of Record of Appeal as well as knowledge of pending appeal, it will be improper and unprofessional for the AGF to take steps towards the execution of the said Ruling of the Federal High Court of Nigeria already subject of Appeal.

EFCC spokesman Wilson Uwujaren told our correspondent that he could not address the allegation.
“I don’t have those documents that you speak of,” Mr. Uwujaren said.